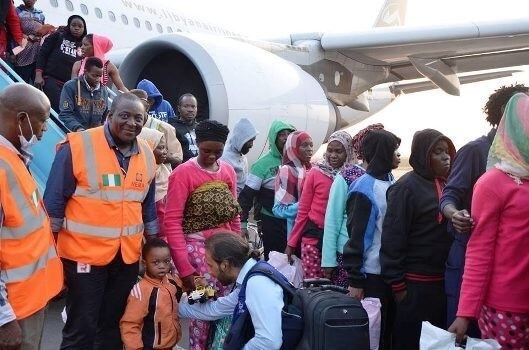 The National Agency for the Prohibition of Trafficking in Persons
(NAPTIP) has expressed worries that Middle East countries are
destinations for trafficking in persons, particularly, girls, from the
African continent, who are exposed to inhuman treatments, forced into
prostitution and enslavement.
The NAPTIP Director General, Julie Okah–Donli, was said to have
remarked in a media interaction that operatives of the agency are
working in partnership with law enforcement agencies in Middle East
countries and North Africa which include Egypt, the United Arab
Emirate (U.A.E) and Saudi Arabia to rescue some of the victims of
human trafficking from Nigeria.
It was indicated that reports showed some of the victims were
compelled to eat human faeces by their slave masters.