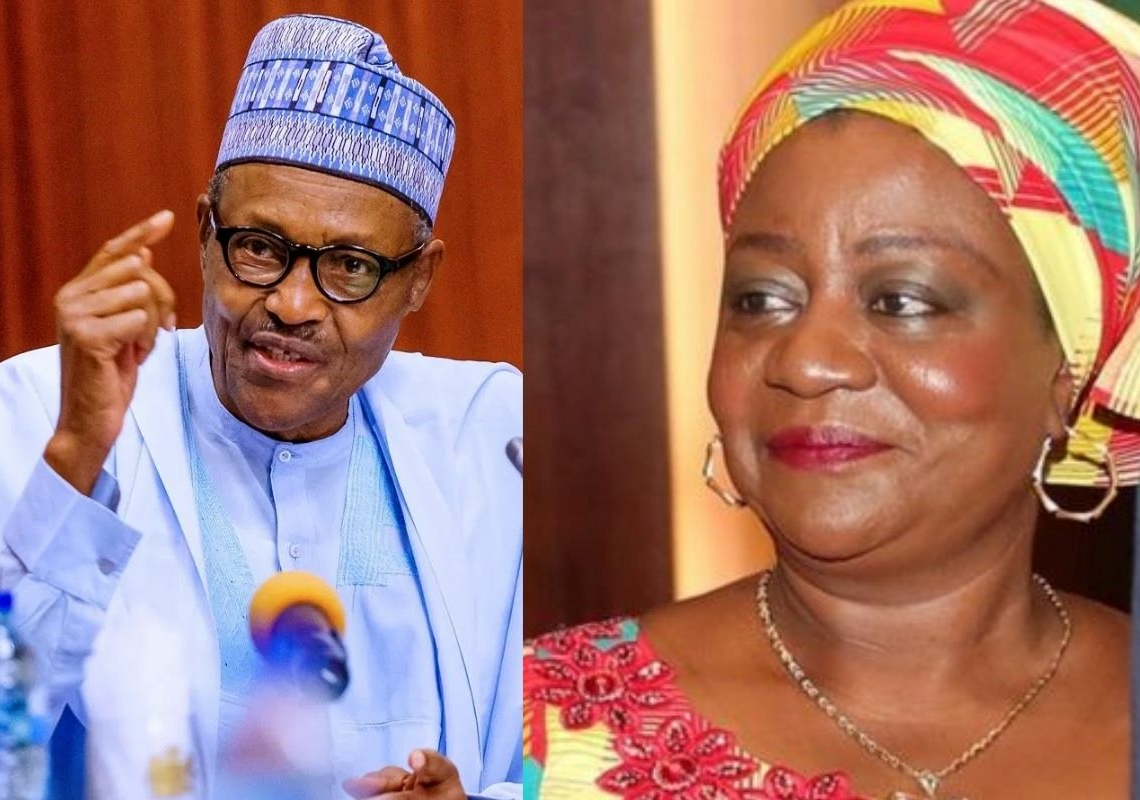 New Chairman of the Niger Delta Development Commission (NDDC) board,  Lauretta Onochie and other board members are currently at loggerheads over her request to have 18 special assistants among other requests.

She was also alleged to have planned to take over the duties of the Managing Director, Dr Samuel Ogbuku.

The commission had been without a board for nearly four years following some controversies surrounding the leadership of the commission.

But the Senate on December 20, 2022, confirmed the nominations of the Chairman and board members of the commission after President Buhari sent their names in accordance with the NDDC (Establishment) Act, 2008.

READ ALSO: Onochie, others sworn-in as NDDC governing board

According to a source at the commission, a board meeting called by Onochie during the week was shunned by board members.

He added that the former presidential media aide attempted to create the office of the ‘Executive Chairperson’ and also proposed to have 18 Special Assistants, which were rejected.

“NDDC commissioners have moved against Onochie. Imagine, this woman tried to create the office of ‘Executive Chairperson’. She even demanded to have 18 Special Assistants to be working for her.

“She asked to be allowed to draw budgets and take over the duties of the Managing Director. The federal commissioner however resisted her by refusing to attend a meeting she summoned.

Onochie is not new to controversies; despite being the Personal Assistant to the President on New Media, Buhari nominated her as a commissioner for the Independent National Electoral Commission in 2020, sparking public outrage.

Many criticised the appointment considering her position as a presidential aide, an alleged member of the ruling All Progressives Congress and a vocal campaigner for the party and critic of the opposition parties.

In July 2021, the Senate rejected Onochie’s controversial appointment as INEC national commissioner after considering the report of its committee on INEC.

In its report, the committee disqualified Onochie based on federal character principles. It was also noted that there was a serving commissioner from her home state, Delta.

Her appointment as the Chair of the Governing Board of the NDDC also attracted criticism.

For instance, a human rights lawyer and activist, Chief Malcolm Omirhobo, described Onochie as unfit for the post.

The lawyer described Onochie as a woman who lacked moral standards to administer the affairs of the NDDC.