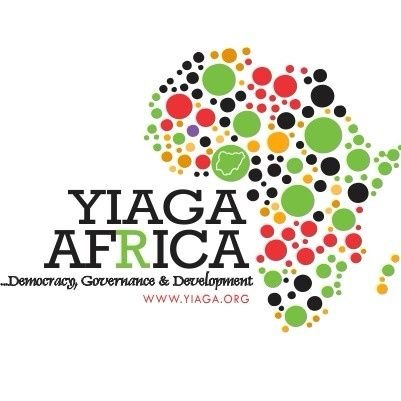 The Yiaga Africa, an NGO, says it has deployed observers to the election process across the 20 Local Government Areas (LGAs) and 37 Local Council Development Area (LCDAs) in Lagos State.

The National Daily reports that the elections will be held in 13,323 polling units in the 20 LGAs and the 37 LCDAs on July 24.

Ms Cynthia Mbamalu, the Director of Programme, said in a news conference on Friday that the observers were expected to visit a minimum of three polling units each and report on the conduct of the election.

“Watching the Vote (WTV) roving observers are expected to visit a minimum of three polling units each and report on the conduct of the election.

“The WTV observers will observe the entire Election Day process from the polling units’ setup, accreditation, voting, announcement, and posting of the official results.

“And will send in periodic reports to the WTV Data Centre where they will be processed, analysed, and shared with the public,” she said.

According to her, Yiaga Africa is also deploying observers to all the 20 LGA results collation centres.

Mbamalu said that the organisation was not deploying the Parallel Votes Tabulation (PVT) methodology for the Lagos LGA elections.

She said the absence of periodic, genuine and transparent elections at the local government areas in Nigeria remained a major threat to the country’s democracy.

She said,“22 years after democracy, local government areas in the country still struggle with poor governance, the absence of periodic credible elections and almost non-existent governance structures that promote citizen engagement and accountability.

“The worst fate of local government areas remains the overbearing control by state governors who have perfected a system that both impoverishes the people and denies the people a voice when the elections are rigged.

“While democratic governance is almost non-existence, the conduct of elections still provides an opportunity for engagement, especially in empowering the people to choose their leaders,” she said.

According to her, the Lagos LGA election is significant in time, especially as more citizens join the call for a constitutional amendment to guarantee local government autonomy.

Mbamalu said that the constitutional amendment would provide a long term solution to the challenge of poor local governance.

She said that the elections would also provide a major entry point for citizens and election stakeholders to jointly support credible elections in the state.

In his remarks, Mr Eze Nwagwu, a board member, Yiaga Africa, said that the NGO recently conducted a feasibility study on the challenges and prospects of Local Government elections taking Oyo and Lagos states as case studies.

“In spite of the challenges, the study revealed there are opportunities for election stakeholders to improve on the process to guarantee the sanctity of ballots and increase citizens’ participation in the process.

“Thus, the LGA and council elections slated for July 24, is another opportunity for election stakeholders, especially the election management bodies, the security and indeed the citizens to change the negative narrative that has obscured these elections in recent times,” Nwagwu said.

According to him, the organisation observed the pre-election environment via desk reviews and in-depth interviews with stakeholders including, civil society organisations, security agencies, members of marginalised groups and citizens.

He said that the findings revealed include notice of election, the conduct of party primaries, posting of voters register and list of candidates at the wards and LASIEC headquarters.

Nwagwu added that LASIEC had substantially implemented its election preparatory activities and there remained existing gaps, especially in the engagement of stakeholders and the media.

“While 12 political parties will be contesting in the LGA elections, our observation in the state revealed that the campaigns were dominated by two parties- the All Progressive Congress (APC) and the People Democratic Party (PDP).

“The party primaries were quite contentious and in some LGA’s violent.

“These grievances pose a likely threat to the conduct of peaceful LGA elections in the state and raise major questions on the credibility of the party primaries process.’’

He said that another worrisome trend was the absence of robust campaigns by the parties contesting in the elections; this also included the absence of voter mobilisation and engagement activities by the Political parties. 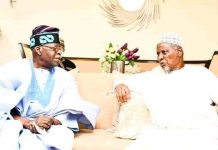 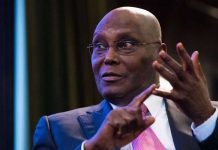 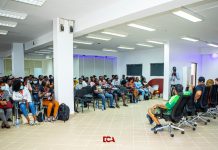