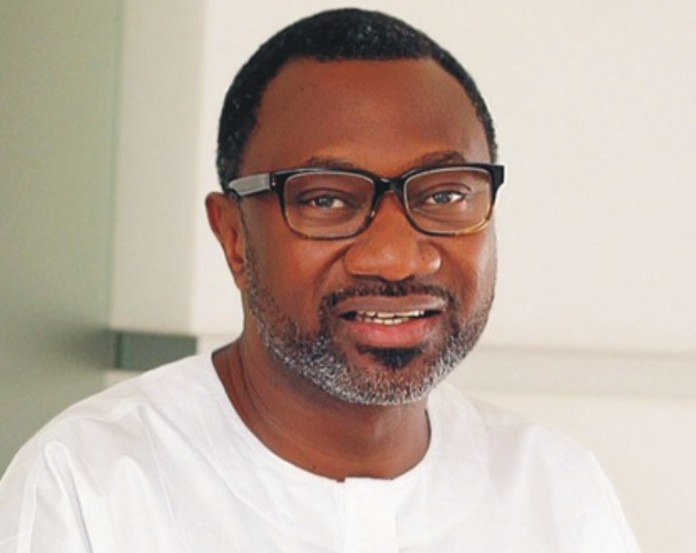 Nigerian billionaire Femi Otedola has lost more than $400 million of his personal fortune over the last 9 weeks as the stock price of Forte Oil, the Nigerian-listed energy behemoth he controls, shed off 43.5% in value within that period.

In late February the share price of Forte Oil hit an all-time high of N342 per share after the Lagos-based utilities and petroleum marketing company released its impressive 2015 FY results and declared an attractive dividend of N3.45 per share. However, as at close of trading (Tuesday), its share price has dropped to N193.46 after recording consistent daily losses over the past few weeks. Otedola, who is the company’s controlling shareholder, has seen his paper net worth drop from $1.6 billion when FORBES published its annual ranking of the World’s Billionaires in March, to $1.2 billion today, according to the FORBES’ real-time billionaire scorecard.

Of the 216 million bonus shares which have been issued, Femi Otedola received approximately 170 million.

Forte Oil PLC is primarily engaged in the distribution of petroleum products such as diesel, aviation fuel and Premium Motor Spirit (PMS). The company has over 500 company-owned, dealer-assisted and dealer-developed gas stations spread across the country, oil storage depots in Lagos and Rivers states, a Power plant and a Joint User Hydrant Installation facility in Lagos. The company also sells its own range of automobile lubricants. In 2014 the company was included in the Morgan Stanley Capital International Frontier Market 100 Index.