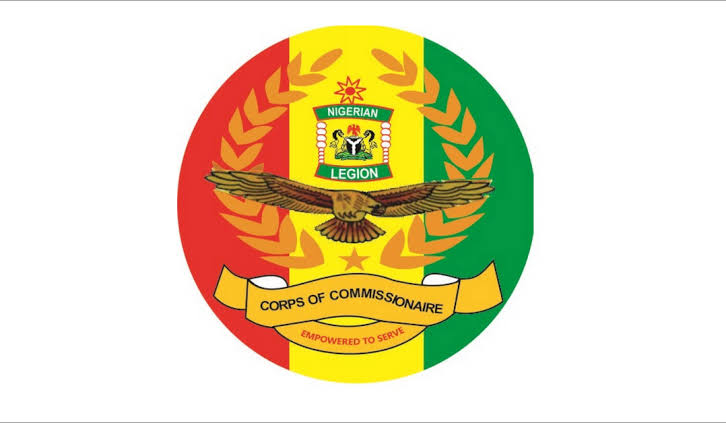 Retired Col. Joseph Esu, Akwa Ibom Chairman of the Nigerian Legion, has called for massive mop up of illegal weapons as part of measures to tackle terrorism in the country.

Esu made the call during during the Emblem Appeal Fund Launch to mark the 2023 Armed Forces Remembrance Day, in Uyo on Thursday.

He said that it was important to checkmate the proliferation of illicit weapons in order to have a safer nation.

The legion chairman said special task forces should be set up in states to mop up all illegal weapons fueling terrorism in the country.

He appreciated the Akwa Ibom Government for its support to the legion and called for more assistance for members.

Earlier, Gov. Udom Emmanuel said the government was committed to the welfare of members of the Nigerian legion in the state.

The governor, represented by his Deputy, Mr Moses Ekpo, donated N5 million to the legion.

He paid special tribute to the Nigerian legionnaires for their deep service of patriotism.

“The ultimate test of patriotism is when a man or woman leaves the comfort of his home and signs up to defend the integrity of the fatherland, by this act a patriot usually signs away his or her life.

“These people went to fight so that we may live in peace, pursue happiness and progress.

“It is therefore a tremendous courage to go to combat where bullets, bombs, and other ammunition, all of them instruments of death, are constant companions,” he said.

The governor, therefore, said that the government would remain committed to the welfare of the legionnaires.

“We will continue to partner with the relevant agencies that are tasked with the responsibility of making sure that our armed forces, living or dead, including the legionnaires and their dependents are taken care of,” Emmanuel added.

He called on well-meaning individuals and corporate organisations to assist the veterans to live a normal life.

Emmanuel also praised the armed forces and other security agencies for collaborating with the government to sustain peace in the state.

Share this on WhatsApp
Related Topics:illegal weaponsmop-upNigerian Legion chairman
Up Next