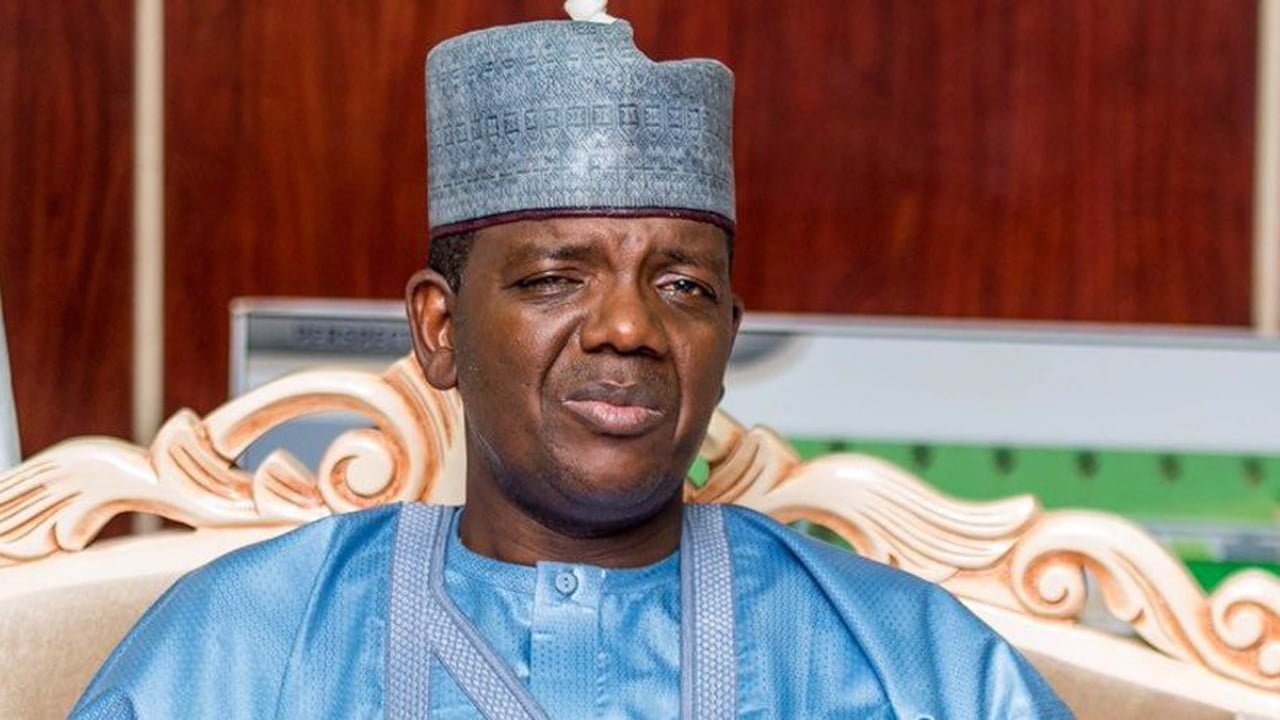 The Nigerian military has challenged the order of Zamfara State government on Sunday that citizens resident in the state should acquire guns for self-defence against the bandits ravaging the state.  The military brass cautioned against any act of lawlessness in any part of the country.

The Chief of Defence Staff, General Lucky Irabor, at the commencement of Exercises Grand Nationale by participants of the National Defence College and the Tri-Service War Colleges of the Army, Air force and Navy, cautioned against the directive of the Governor Bello Matawalle of Zamfara State to residents of the state to begin to bear arms to defend themselves considering the rising incident of insecurity in several parts of Zamfara State.

General Irabor warned that only the President and Commander-in-Chief of the Armed Forces of the Federal Republic of Nigeria can authorize the use of firearms, saying that the order of the Zamfara State government was inappropriate.

5 things to know about the new Chief Justice of Nigeria