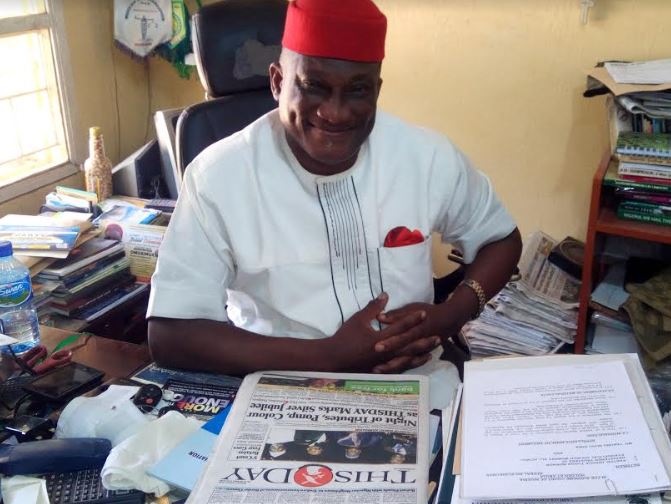 A lawyer, Barrister Lawrence Anyia, has said the Judiciary must go back to the drawing board and reorganize itself, aimed at rebuilding the people’s trust.

“In all my years of practice as a lawyer I have not seen people rise up in massive protest against the decision of the Supreme Court which is the highest court in the land”.

Anyia stated this on Wednesday while reacting to the verdicts of the Supreme Court on the 2019 general elections which some dissatisfied politicians filed appeal against the outcome of the elections.

With reference to the decision of the Supreme Court on the southeastern Imo State election, Anyia said though the judgment which the court relied on for its decision has not been made public, but worried that the people’s trust on the Judiciary to deliver fair judgments is in jeopardy.

“In a situation where people rise up against the judiciary in some certain judgments calls for concern” he said.

Discussing further with our correspondent, the lawyer who appears to be taken aback on the uninspired state of the Judiciary in delivery unquestionable judgments like in the time past, said the Judiciary is supposed to be the bulwarks of democracy.

While calling on the noble profession to put their house together to rescue democracy, the lawyer fault the Department of State Security Service (DSS), for invading judges homes at the dead hours of the night to arrest them, arguing that the act might have cowed judges to take some certain decisions while delivering judgments 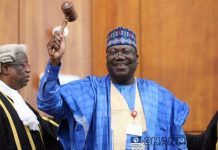