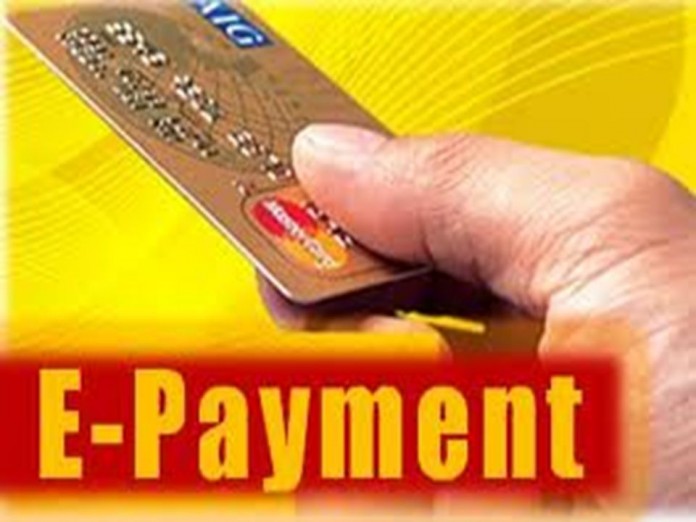 According to the Central Bank of Nigeria’s Economic Report for H1 2015, ATM remained the most patronised e-payment channel within the review period, accounting for 84.8% of total transactions. In terms of value, ATM also accounted for the lion share, or 81.5%.

Despite the increase in the value over ATM transactions, the CBN report disclosed that the number of ATMs nationwide declined by 1.5% y/y to 15,699 in H1 2015.

The volume of electronic transactions on mobile payments systems and PoS terminals represented 7.7% and 6.1% respectively.

Meanwhile, the volume and value of web-based transactions increased by 50% y/y and 29.6% y/y respectively when compared with the corresponding period in 2014, to 3.3 million and N39.8bn respectively. This was due to increased awareness and acceptance of web payment.

According to the Nigerian Communications Commission, internet subscriptions stood at 94 million in September 2016. This translates to internet penetration of 51%. That said, we suspect the volume of transactions on the web payment platforms could accelerate exponentially if fraudulent activities are curbed.

Investments to boost financial inclusion are a pre-requisite for e-payment transactions to grow. To this end, the Nigeria Interbank Settlement System recently launched a mobile payment system (mCash) for low value retail payments. It is designed to extend payment options to low-income trading activities.