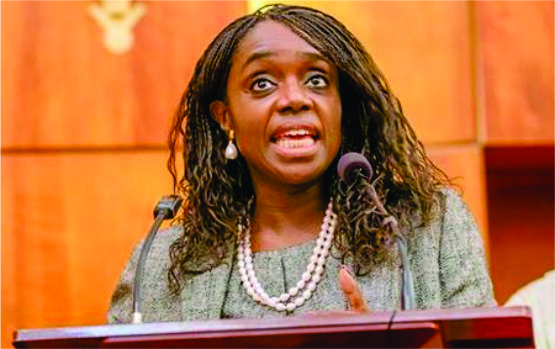 Nigeria’s gross official reserves has declined by US$580 last month, October, on a 30-day moving average basis to US$24.0bn. The monthly average movement has been an outflow of US$490m over the past 12 months, data from the Central Bank of Nigeria website has revealed.

The moving average basis dilutes the immediate impact of forward contract sales of fx by the CBN: it entered into three contracts (for one, two and three months) on 20 June and last week sought to sell US$500m under a fourth. Its spot sales are regularly less than US$5m daily, such is its need to slow the depletion of its reserves.

An extreme free market solution to the fx shortage would be to meet all demand and hope that, before reserves had fallen to a critical level, confidence was restored, offshore investors had returned to Nigerian markets in droves and autonomous inflows were on a scale to create the fully functioning fx regime envisaged in the liberalization/devaluation in June.

The latest CBN figures (from June) show that the CBN was the owner of 73% of reserves. This proportion would amount to a cushion of less than US$18bn at end-October. The free market solution would be little more than a game of roulette in our view.

In reality, autonomous (non-CBN) inflows to the interbank market remain modest, with the largest component still fx sales by the oil majors. Many of these transactions are with downstream players in the industry, which supports the availability of petroleum products but does not satisfy the demand of manufacturers and airlines.