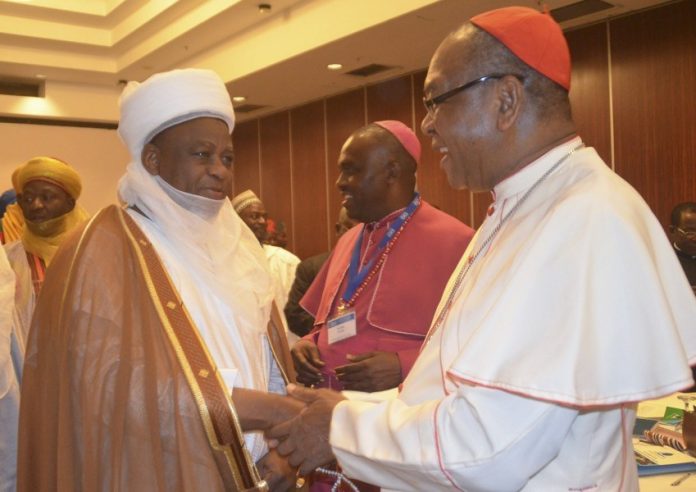 The U.S. has called on religious leaders in Nigeria to send out clear messages against violence during the upcoming general elections.

He said the whole world was watching the Nigeria’s general elections scheduled for February 16 and March 2.

He said: “My advice to religious leaders is to suggest to everybody for there to be a calm election, a peaceful election, and no violence in the election.

“And I would ask all the religious leaders in Nigeria to put that message out: that people get out and vote, but that it be calm and peaceful and no violence.

“That this is a right that everybody in Nigeria has to vote.

“It should be exercised, but it shouldn’t be something that people then are threatened with violence or deadly force in various places, and the religious leaders have a role to play and a strong role to play asking for people to do this election peacefully.

“The world is watching. Nigeria is an important, incredibly important country, and it’s important throughout the world. It’s certainly a key country in Africa.

“And what you do on having a peaceful election cycle is an important thing for the progress in Nigeria.

“And the religious leaders should be just adamant about that this must be peaceful. We do these things peacefully and we showcase that to the world”.