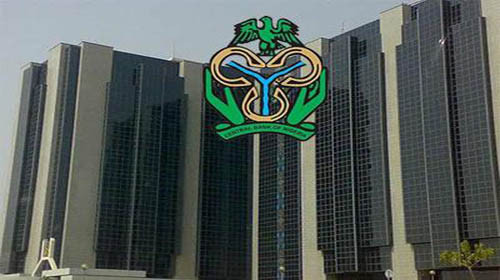 About 22 banks in the country may come under scrutiny following discrepancies in stamp duty remittance into the Stamp Duty Account with the Central Bank of Nigeria, National Daily has gathered.

Investigation showed that the decision to probe the banks was reached in a meeting with the officials from the Office of the Accountant General of the Federation, the CBN, NIPOST and the Revenue Mobilisation, Allocation and Fiscal Commission.

It was learnt that the government officials were not happy with the remittances by the banks as what had accrued into the account was far from what educated guess would suggest that had come in.

Based on this gap, the meeting resolved that NIPOST should appoint forensic auditors to determine how much should be in the account going by the deductions already made by the banks.

NIPOST had recently advertised for forensic auditors to carry out the probe of the 22 banks that had been deducting N50 on every deposit with a value of N1, 000 and above since January 2016.

Having advertised for the forensic auditors, the Postmaster General of the Federation, Mr. Bisi Aegbuyi wrote to the CBN governor as the chief regulator and supervisor of the financial services industry to inform him of what the postal organisation intended to do with banks under his supervision.

In the letter, Adegbuyi informed the CBN boss of the decision to carry out forensic audit to determine how much the banks had deducted from the accounts of their customers in order to compare it what had been remitted by the banks into the Stamp Duty Account with the apex bank

It was learnt that the process of appointing the auditors was on as there must be a minimum of six weeks between the date of advertisement and recruitment in line with due process procedure of the Federal Government.