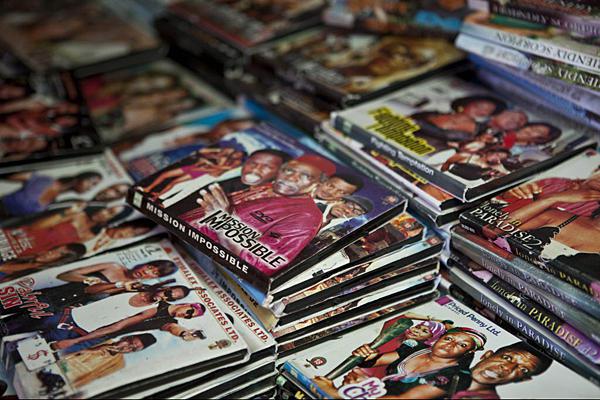 Nollywood, the Nigerian movie industry which over the years has brought interesting scenes, legendary actors, blessed producers, excellent movie directors and the rest.
For a movie, or a series to be seen on air, there’s so much work that goes into it day and night from the team that’s to work, from the actors to the directors, to the producers, cameramen, sound engineers, cinematographers and many more.
The work put into it can be so tasking most times for the whole team, but at the end of shooting and all of it, there’s this Joy for every of the team members and more Joy when it’s released and comments, most especially the positive ones pour in about the movie.
In some cases for a Nollywood personnel, some persons can be actors, at the same time directors or producers, or cinematographer and some particularly just switch roles after finding that which suits them well.
This is the Case of Dominic Okeahialam a.k.a Donbra who started as an actor to being production assistant to being a camera assistant and is now a director of photography.
Dominic Okeahialam is one of Nollywood’s best Cinematographer and it’s no fluke, looking at the jobs he has done and works he has handled.
Donbra, as a little boy had his primary school days in ABA abia state, he attended ss Mount Olive secondary school in Jos and his University period was in Calabar where he studied Business Administration in the University of Calabar, UNICAL.
Few of The movies that Donbra has shot are;
Open scar, Dr Duncan, Woman, Homeless home, Scandalous past, Friends zone, Blood and wine, Dagger, Only son.
His recent Jobs are;
UNEVENLY YOKED, Honeymoon Blues, ldealman, Concession(to be released soon)
In a chat with Nationaldaily.ng, Dominic Okeahialam told us what he loves about the industry, what he doesn’t like about the industry and how the industry can keep improving.
” I love everything about industry, as I make money from there. I don’t think I hate anything about it because If I do, I would have changed business, so I don’t”
He also talked on how the Industry has been helpful to Nigerian youths and predicted serious growth for Nollywood.
“The industry is seriously growing helping Nigerian youths and many unemployed people to get jobs”
“I know we are going to a new level in the industry, very soon our movies will become world class, and I can see serious growth in Nollywood” Donbra Said
Dombra with over 10 years experience in the industry is a professional cinematographer, and few of his other movies which he did the cinematography includes;
● Dagger directed by saheed apanpa
● Loving in pains directed by Aniediawahnoba
● Couple of TEMPTATION directed by amarannachi(to be released soon)
● Woman TV series (was nominated by African Magic for the AMCVA award) 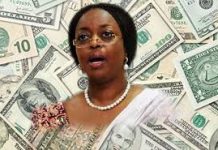