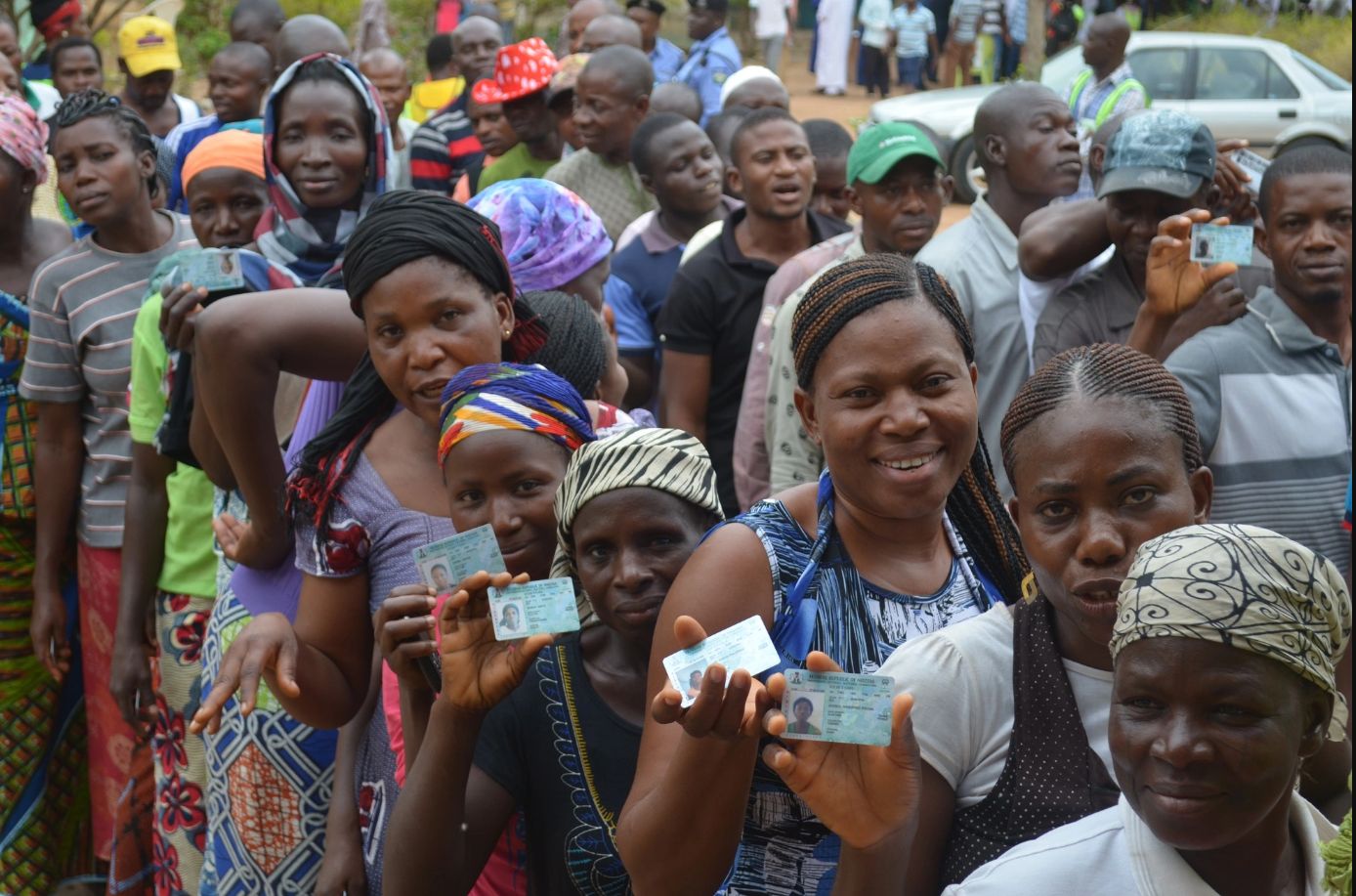 Following the release of the list of registered voters in the country by the Independent National Electoral Commission (INEC) on Wednesday, the Northwest and the Southwest topped the list of 93,469,008 million Nigerians eligible to vote in this year’s general election.

INEC Chairman Mahmood Yakubu, who presented the final list at the commission’s headquarters in Abuja, explained that 13, 868, 441 new Permanent Voter Cards (PVCs) were for new registrants, who sought transfer of their old PVCs and replacement were printed and dispatched to states.

Yakubu also stressed that the polls would hold as scheduled beginning with those of the president and National Assembly on February 25.

He said: “You would recall that for the 2019 general election, Nigeria had a voter population of 84,004,084. After the cleaning up of the data from the last Continuous Voter Registration (CVR) exercise (June 2021 – July 2022), 9,518,188 new voters were added to the previous register resulting in the preliminary register of 93,522,272 which was presented to Nigerians for claims and objections as required by law.

The INEC boss also revealed that “substantial quantities of sensitive and non-sensitive materials for the elections have been deployed in various locations across the country.”

“In the last two days, we commenced the airlifting of other sensitive materials to States across the country. Already, some of the materials for 17 states in three geo-political zones have been delivered.

He expressed happiness with the commission’s efforts, saying that “at no time in the recent history of the commission has so much of the forward planning and implementation been accomplished 44 days ahead of a general election.”