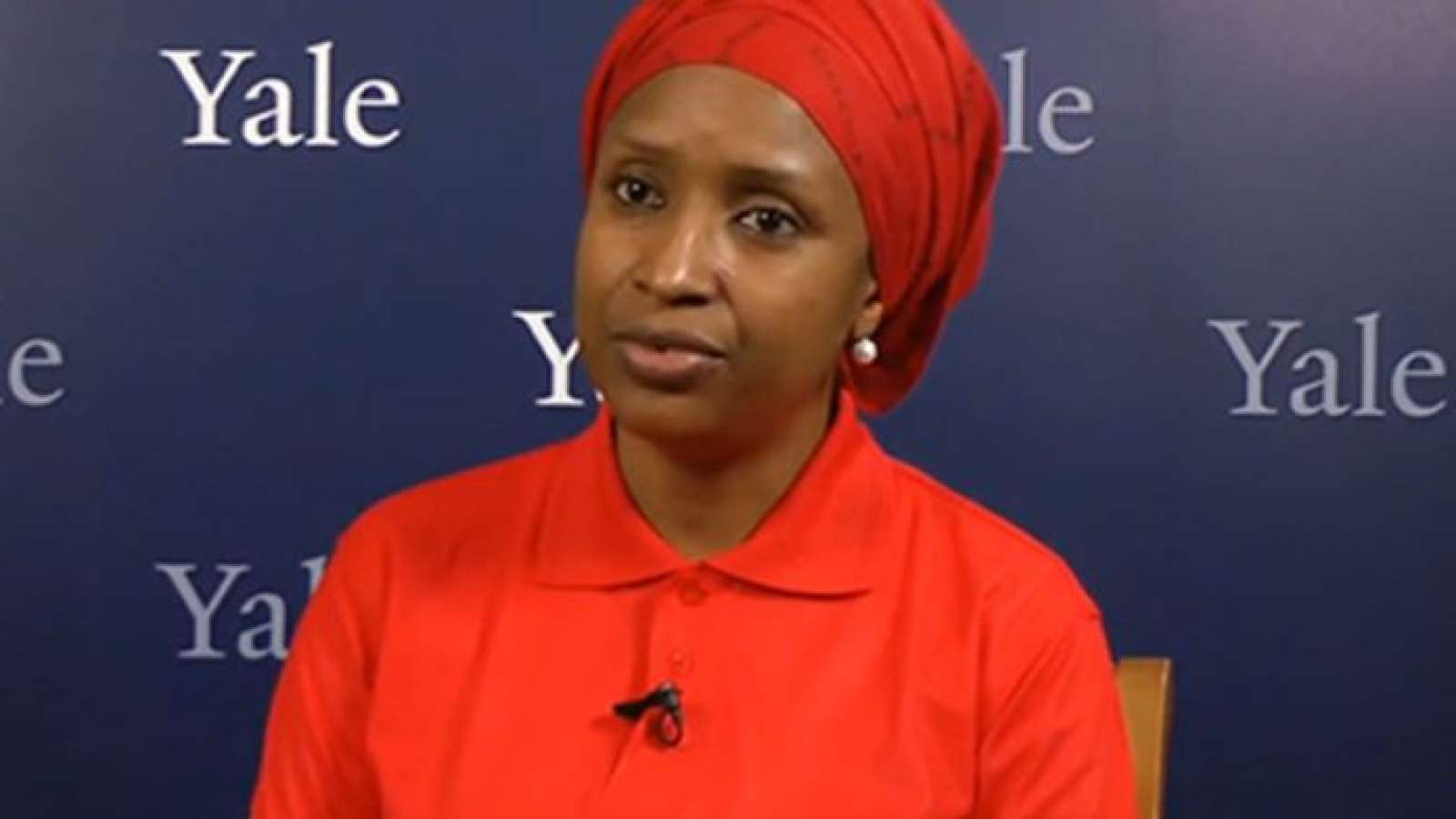 The controversy surrounding the inability of Heritage Bank to remit about $23.1m being revenues collected on behalf of the Nigerian Port Authority to the Single Treasury Account (TSA) was reechoed recently by the MD of NPA, Hadiza Bala Usman.

On a TV interview, Usman started that Heritage Bank is yet to remit the money despite the intervention of the Central Bank of Nigeria

While appearing before an ad hoc committee of the House of Reps investigating compliance with the TSA policy by government agencies in 2017, Usman said about $21.3m of Federal Government’s funds held for the Nigerian Ports Authority by Heritage Bank had been trapped in the vault of the lender since 2016.

The NPA boss stated that a series of interventions by the Central Bank of Nigeria to retrieve the money had failed.

According to Usman, Heritage Bank’s reason for not remitting the money is that “if such a huge withdrawal is allowed, it will have stress on the bank.”

Whereas some banks have struggled to complete their remittance to the TSA, Heritage Bank is still holding back a substantial amount of the money collected as revenues belonging to NPA.

But more than one year after, the Managing Director of NPA has made it clear that even the efforts of the apex bank had failed to compel Heritage bank to comply.

Financial analysts had raised questions on whether banks should be dependent on deposits by customers or capital it made from investments it went into.

Experts say capital base of any bank should be viewed in terms of its liquidity ratio and not the amount of customers’ deposits.

Besides, revenues collected on behalf of an agency should not be seen by any banks as its corporate fund, but just cash in transit, using the bank as a route to the resting place of the money possibly after deducting handling charges.

However, observers say at any point a bank is resting on deposits for a government agency that is supposed to be moved to the TSA, it is an indication of high level stress.

Sometime last year, the apex bank made a move to subject Nigerian banks to another round of stress test, but was pushed aback due to the recession which the economy suffered within the period.

But the question remains that when a bank is shoring up its liquidity ratio with money meant for onward transmission to TSA, is it safe and strong?

CBN warns commercial banks not to sell beyond N360/$