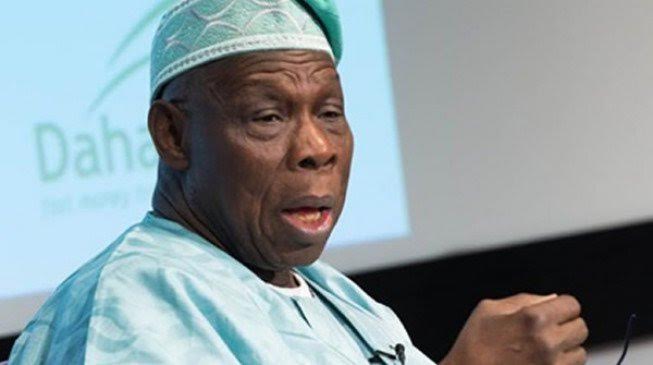 Former President Olusegun Obasanjo has been appointed as a member of an 18-man United Nations Secretary General’s High-Level Advisory Board on Mediation.
UN Secretary General Antonio Gutierrez confirmed the appointment in an official statement describing Obasnajo as one of the most distinguished elder statesmen of Africa.
Others on the board include President Michelle Bachelet (Chile), Radhika Coomaraswamy (Sri Lanka), Leymah Gbowee (Liberia), Jean-Marie Guéhenno (France), Tarja Halonen (Finland), David Harland (New Zealand), Noeleen Heyzer (Singapore), and Nasser Judeh (Jordan).
ALSO SEE: Obasanjo opens up on role in FESTAC ‘77
According to Gutierrez, the board is a part of the “surge in diplomacy for peace” consistently advocated by Gutierrez.
The UN can now work more effectively with regional organisations, non-governmental groups and others involved in mediation around the world.