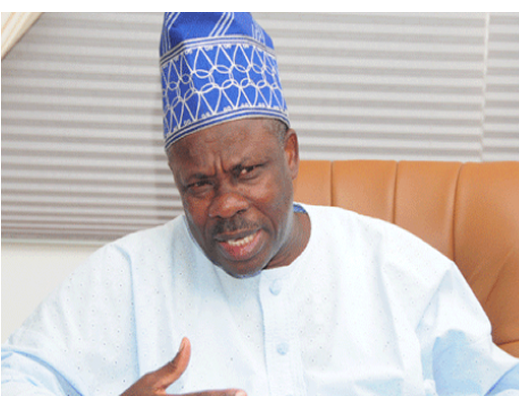 An Ogun State High Court in Abeokuta, the state capital, has granted more time to the State Governor Senator Ibikunle Oyelaja Amosun, Attorney General and Commissioner for Works to file their responses to a motion for an Order of Mandamus to provide information about road projects awarded since May 29, 2011.

When the matter came up for hearing yesterday,  Afolabi Fashanu appeared for the plaintiffs.

Director of State Prosecution (DSP) Mrs. Yetunde Oresanya represented the governor and others.

Mrs Oresanya pleaded for a week to enable her file a response.

Justice Ojo granted the prayer and adjourned till February 22.

A young Nigerian goes gaga over his older white woman

Nigerian Hospitals are Mortuaries for the masses – Falana