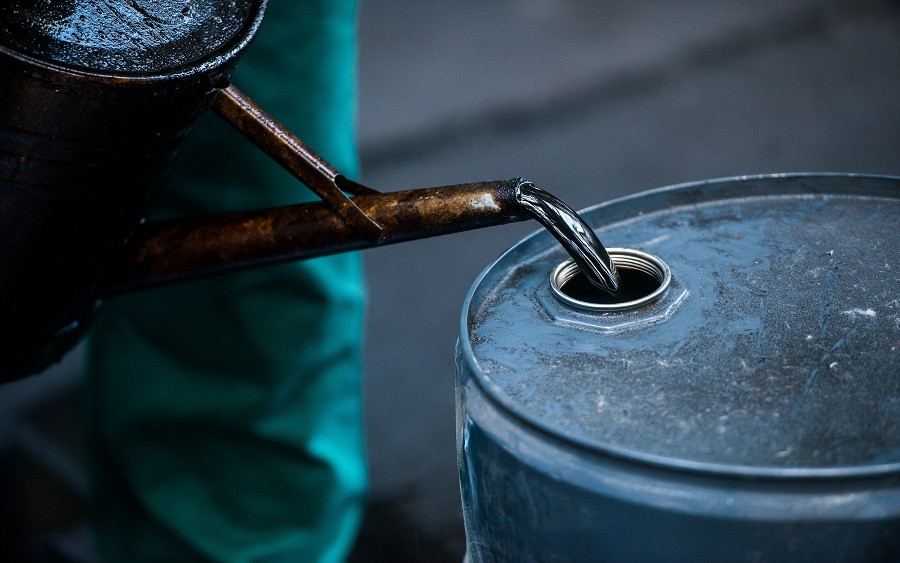 China’s central bank cut lending rates to revive demand as the country’s economy slowed unexpectedly in July, with the factory and retail activity squeezed by Beijing’s zero-COVID policy and a property crisis.

“Commodities prices across the board were under pressure as China’s July economic data painted a more downbeat growth picture than previously expected, which prompted renewed concerns on demand outlook,” Rong said.

Despite the decline in global oil prices, it is still above Nigeria’s oil benchmark, pegged at $62 a barrel. The price differential should portend more revenue for the country, but petrol subsidies have eroded gains.

This year, the federal government has projected to spend N4 trillion on the energy subsidy.

In the first half of 2022, the state-owned oil firm spent N1.59 trillion on subsidies.

The development resulted in zero remittances to the federation purse by the Nigerian National Petroleum Company (NNPC) Limited.

Last month, NNPC transitioned into a commercial entity in line with the Petroleum Industry Act (PIA).

Mele Kyari, group chief executive officer (GCEO) of NNPC Limited, had emphasised that the company would now be a service provider to the government rather than bearing the responsibility for importation and subsidy.