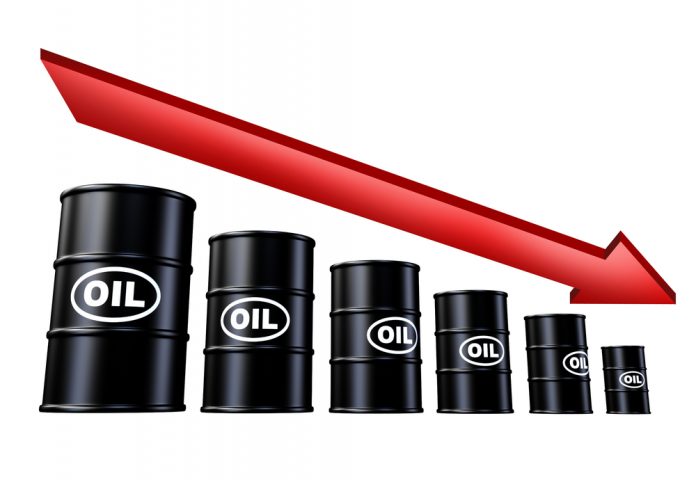 OIL prices on Monday maintained muted reaction to mounting tensions between Iran and the West, moving modestly higher after Tehran’s announcement that it had seized a British-flagged oil tanker Friday.

West Texas Intermediate futures rose one per cent to $56.32 a barrel on the New York Mercantile Exchange. Brent crude, the global benchmark, was up 1.5 per cent at $63.39 a barrel on London’s ICE Futures exchange, after earlier getting as high as $64.03.

Iranian forces on Friday captured a British-flagged tanker in the Persian Gulf, a move widely seen as retaliation for the U.K.’s seizure of an Iranian vessel off Gibraltar two weeks earlier. On Saturday, the U.K.-flagged tanker Stena Impero arrived in the Iranian port of Bandar Abbas with its 23 crew members still on board.

Iran’s Revolutionary Guard has released footage showing some of its forces boarding the British tanker Stena Impero in the Strait of Hormuz.

Though tanker day rates have surged amid the hostilities around the world’s busiest oil-shipping route, crude prices are not reflecting the geopolitical drama that is playing out, analysts say.

“Passing through the Strait of Hormuz involves considerable risks for international oil tankers, which in our opinion justifies a considerably higher risk premium on the oil price than is currently the case,” said Carsten Fritsch, an analyst with Commerzbank AG .

Even after oil’s move higher yesterday, prices are down about five per cent over the past week. U.S. data showing a smaller-than-expected fall in oil stockpiles had a greater effect on the market than turmoil in the Middle East.

The unexpected dissipation of Hurricane Barry last week also relieved pressure on oil prices, as supply disruptions were avoided. The Bureau of Safety and Environmental Enforcement said Saturday that workers had returned to nearly all of the manned platforms in the Gulf of Mexico and that only about three per centof offshore oil production remained shut-in.