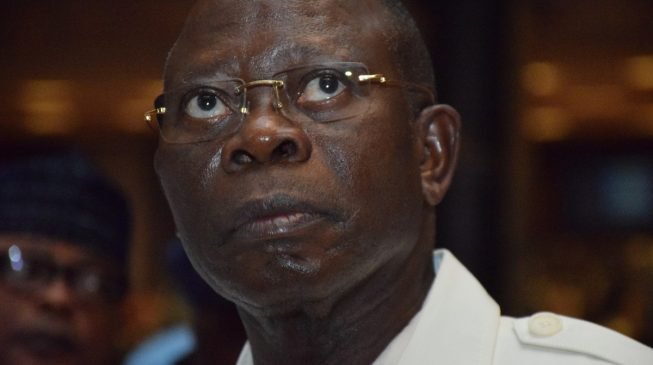 The national chairman of the ruling All Progressives Congress (APC), Adams Oshiomhole, and the ruling APC has  suffered first post-reconciliation setback as the Supreme Court on Friday  dismissed the application for judicial review on the Zamfara State governorship election judgment against Senator Kabiru Marafa and 179 others.

In a lead judgment delivered by Justice Inyang Okoro, the Supreme Court held that the application is a vexatious, frivolous and gross abuse of court process.

The court awarded the cost of N2 million to be paid by the applicant to the 1st onto 140th respondents.

Justice Okoro further held that the apex court lacks the jurisdiction to entertain an application seeking a review of its own judgment as the finality of the judgment of the supreme court is sealed and cannot be reviewed under any guise.

Justice Centus Nweze, however, disagrees with the other members of the panel as he reads a dissenting judgment upholding the application of the APC.

He insists that it is better to admit an error instead of justifying an error that fails to represent justice. He adds that the Supreme Court can reverse itself. 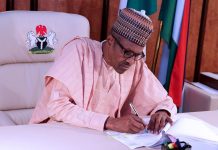