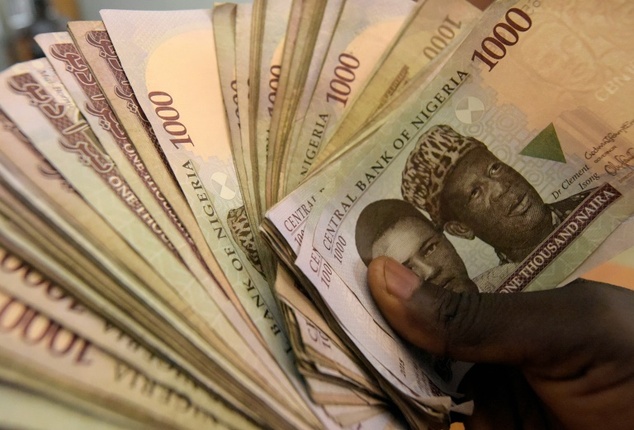 Nigeria’s overnight interbank lending rate fell to 10 percent on Friday from 14 percent a week ago as October budget allocations to government agencies reached the banking system.

Nigeria distributed 420 billion naira ($1.33 billion) to its three tiers of government for October last week, with some portion passed through the banking system.

Africa’s largest economy relies on crude oil sales for two-thirds of its national income. Proceeds from the sale provide substantial liquidity to the money markets.

Traders said the central bank sold treasury bills on Wednesday to soak up some of the liquidity, but the amount sold was not enough to affect lending rates.

They also said the regulator offered to sell more bills on Friday, but most lenders declined to participate, choosing to hold cash because of the frequency of withdrawals from their customer accounts.

Traders expect money market rates to stay flat next week as activity slows towards the end of the year.