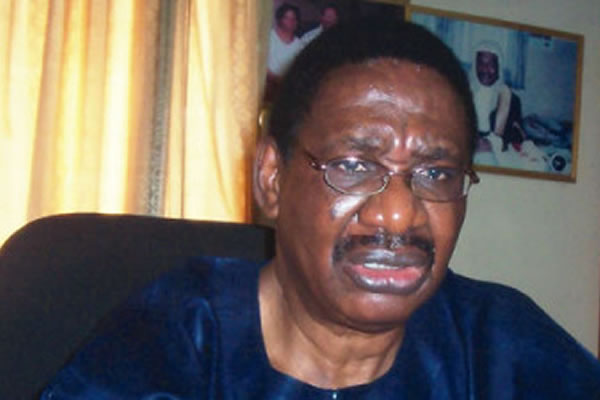 Akin Oyebode, Professor of International Law and Jurisprudence, University of Lagos, will deliver a paper at the Strategic Dialogue on Mobilizing the Citizens to Demand Anti-Corruption Reforms and an End to Impunity for Grand Corruption in Nigeria being organized by Socio-Economic Rights and Accountability Project (SERAP) in collaboration with the National Endowment for Democracy (NED).

The roundtable is scheduled for Thursday September 28, 2017 at the CITIHEIGHT Hotel, Sheraton Opebi Link Road, Ikeja by 10:00 a.m.

Oyebode would speak on the theme of the roundtable:  Strategies for Mobilizing Mass Action to Demand Anti-Corruption Reforms and an End to Impunity for Grand Corruption in Nigeria.

Among those expected at the roundtable are: Professor Itse Sagay SAN Chairman Presidential Advisory Committee against Corruption; Attorney General of the Federation and Minister of Justice, Mr. Abubakar Malami SAN; Femi Falana SAN; and representatives of theRoyal Netherlands Embassy; and the Ford Foundation.