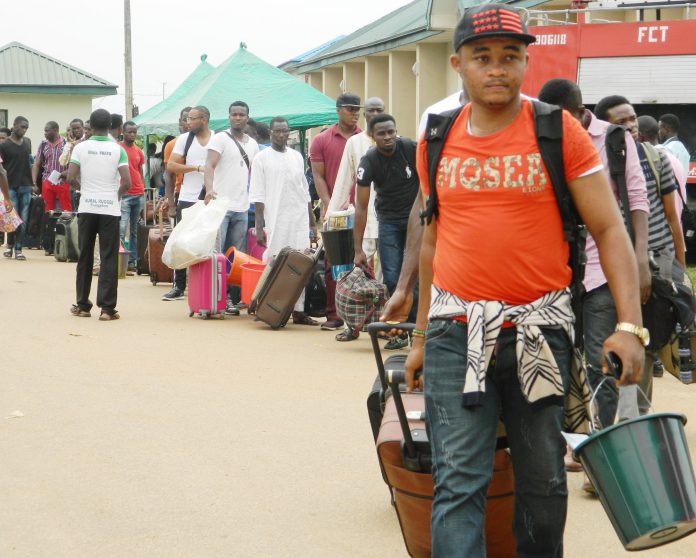 There is tension among youths going for their National Youth Service Corp service across the country following the kidnapped of five corps members who were travelling to their orientation camps in Rivers and Akwa Ibom states.

Aside from the five corps members, National Daily gathered two other passengers who were also inside the bus were also taken.

The fresh graduates and the other victims were travelling from Ibadan, the Oyo State capital, to Rivers and Akwa Ibom states where they were billed to undertake their three-week NYSC orientation.

They were kidnapped on the Owerri-Port Harcourt Expressway and taken to the Umuapu forest in the Ohaji/Egbema Local Government Area of Imo State.

Briefing journalists after the victims were rescued by the police, the Commissioner of Police in charge of the Imo State Police Command, Dasuki Galadanchi, said the kidnappers established contact with the families of the corps members and demanded N5m ransom.

Other victims were identified as Leonard Uzondu and Raymond Ojodahe.

The CP said, “The victims were travelling from Ibadan to Port Harcourt. Five out of the seven of them are prospective corps members. They were on their way to the NYSC orientation camps in Rivers and Akwa Ibom states for the three weeks camping.

“They were kidnapped around 5am on Wednesday at Umuapu, on the Owerri-Port-Harcourt Expressway. The kidnappers took them to a forest and dispossessed them of all their belongings, including money, phones, ATM cards and voter cards.

“They compelled them to call their relatives at home to speak to them. Immediately contact was established, they instilled fear in the parents and demanded N5m for their freedom.”

The CP explained that through intelligence gathering, the operatives of the Counter Terrorism Unit of the command were alerted.

One of the victims, Abiola, said, “They stopped our bus and ordered us at gunpoint to follow them into the forest. They were five with guns and machetes.

“In the bush, they took our belongings except our credentials and ordered us to call our parents. They made a demand of N5m, but they later brought it down to N3m. 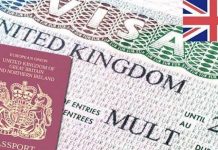 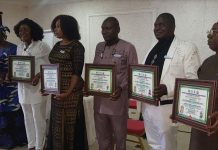 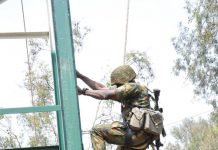