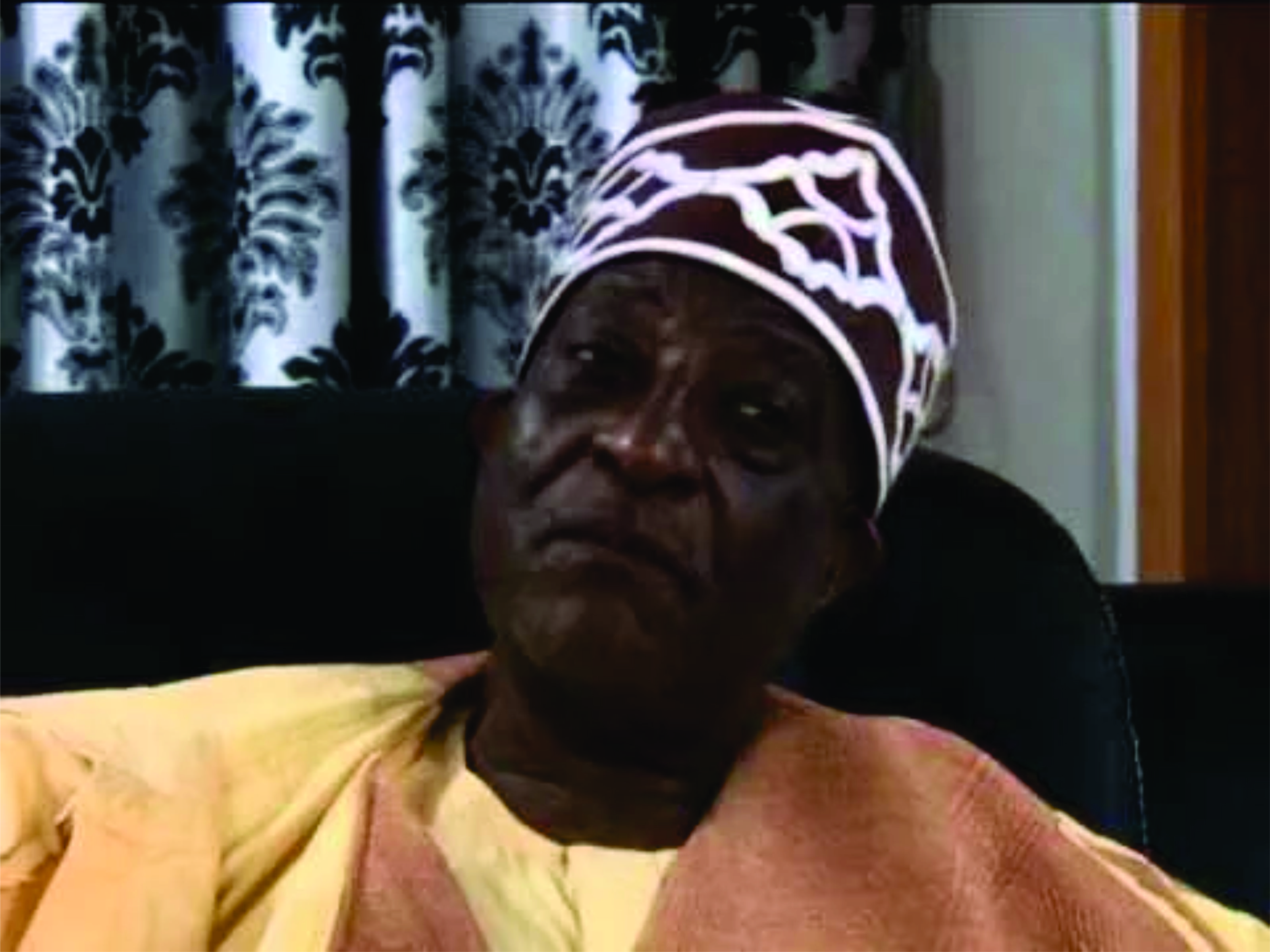 The Board of Trustees (BoT) of the Peoples Democratic Party (PDP) has appointed its acting Secretary, Sen. Walid Jubrin as the new acting chairman of the board.

This is contained in a communiqué issued by the Board after its meeting on Wednesday in Abuja.

The communiqué was read by Jubrin, who said he would act till the election of a new BoT chairman.

He said that the meeting unanimously appointed him to replace its acting National Chairman, Haliru Mohammed, adding that he still remain the secretary to the board.

Asked why the board decided to relieve Mohammed of his appointment, the new acting chairman said the tenure of Mohammed had already expired.

“On May 25, 2015, we appointed the outgoing acting chairman, Mohammed to act for three months, when the three months expired, we decided to extend the tenure that has also expired.

He added that the BoT was in full support of the current initiatives by major stakeholders and all organs of the party towards restructuring the party to the part of internal democracy.

Also asked why the BoT decided to hold its meeting against the directive of National Working Committee to postpone the party’s organs meetings to next week, Jubrin said the board took it decision as a special organ of the party.

“The BoT has already called for this meeting. BoT is a special organ that regulates its activities. We can take our own decision.’’
He added that the board would also attend next week’s meeting as scheduled by the party NWC.

National Daily recalled that the PDP NWC had on Monday in a statement signed by its National Publicity Secretary, Olisa Metuh shifted the National Caucus meeting of the party to Feb. 15.

It also shifted the Board of Trustees and the National Executive Committee (NEC) meetings to Feb. 16.

Share this on WhatsApp
Related Topics:Board of Trustees (BoT)Peoples Democratic Party (PDP)Sen. Walid Jubrin
Up Next

Saraki urges Christians to pray for peace, stability during Lent