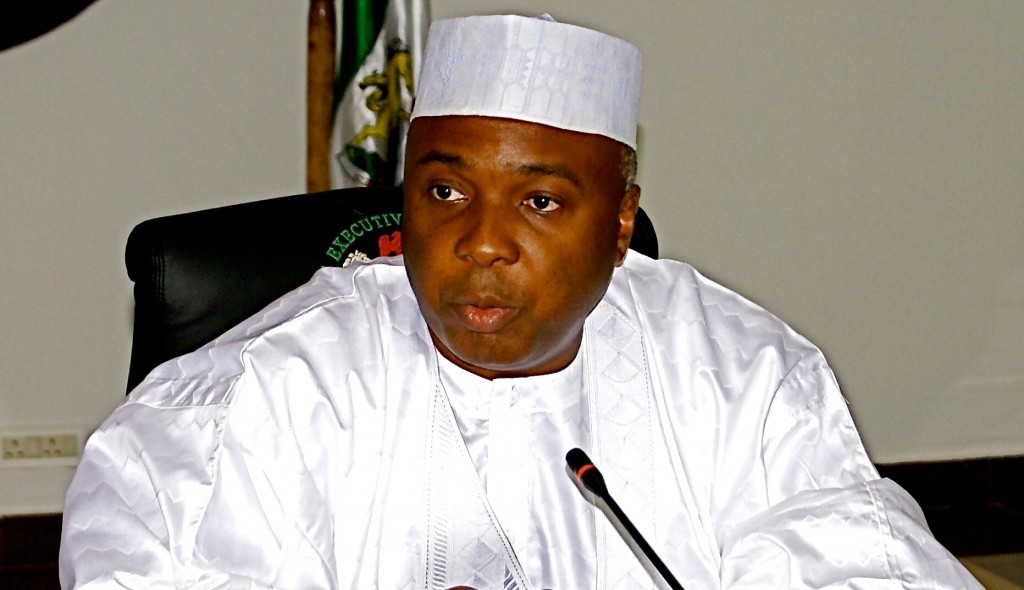 The President of the Senate, Bukola Saraki, has urged Christians to use the Lenten season to pray for peace and stability in the country.

He made the call in a statement issued by his Special Adviser on Media and Publicity, Mr Yusuph Olaniyonu in Abuja, as Christians in Nigeria on Wednesday joined others in the world to begin the 40-day Lenten season.

It is a Catholic liturgical season consisting of forty days of fasting, prayer and penitence, beginning at Ash Wednesday and concluding at sundown on Holy Thursday.

Saraki, therefore, enjoined Christians to seek the face of God, considering the current socio-economic and security challenges confronting the country.

He thanked Nigerians for the unflinching support for the Federal Government in the fight against insurgency.

He added that their invaluable contributions had in no small measure contributed to the successes recorded in the fight against Boko Haram.

He further urged Christians to ensure that the lessons of Lent, which included sacrifice, spiritual and physical renewal, manifested not only in individual lives but in the country at large.

He noted that since Lenten period was one of the most important seasons of the Church for penitence, introspection and stock-taking, it was time for Nigeria as a nation to seek the face of God.

He prayed God to grant Christians the strength to observe the fasting successfully.