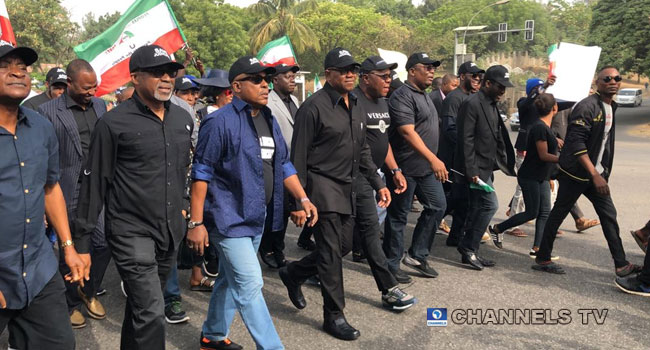 The Peoples Democratic Party (PDP) on Monday commenced what the party leaders described as “mother of all protests”, in agitation of the Supreme Court judgement on Imo Governorship appeal last week. 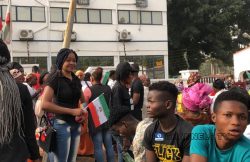 Party supporters trooped out in their thousands being led by the PDP national chairman, Prince Uche Secondus, armed with placards, waving party flags, to stage mass action in the heart of Abuja. It was gathered that the protest commenced from the PDP headquarters annex in Abuja, to the Supreme Court, through Wuse, to register the dissatisfaction of the party on the court’s judgement on the Imo State governorship election. 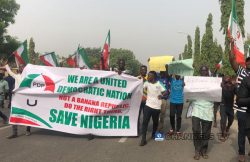 Men and women, including youths were seen wearing black cloths, including face caps, as were also worn by the party leaders. Interestingly, they were on the road while the Supreme Court delivered judgments which upheld the election of Governor Aminu Tambuwal of Sokoto State and Bala Mohammed of Bauchi State, both PDP governors. 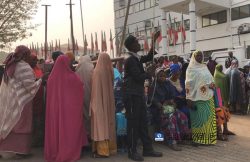 The Supreme Court had in a unanimous judgment on Tuesday nullified the election of Emeka Ihedioha as the Governor of Imo State and declared Senator Hope Uzodinma of the All Progressive Congress (APC) the winner of the March 19 governorship election by fiat after some arithmetical alterations of the INEC result and figures. 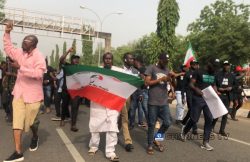