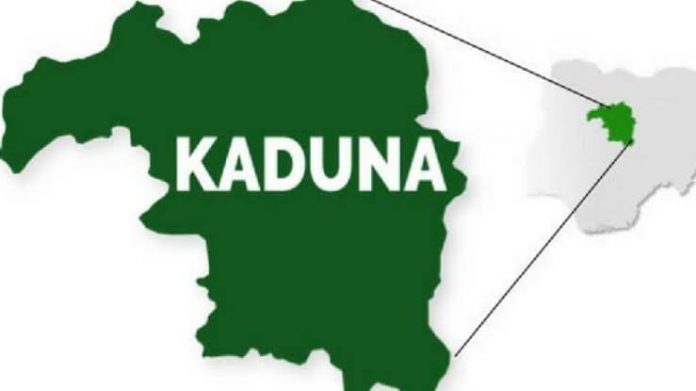 Some communities in Jema’a Local government area of Kaduna, including Dangoma and Takau in Kannikon and Zipak chiefdoms on Saturday signed a peace agreement as part of efforts to bring an end to the wanton destruction of lives and property in the area.

Speaking at the event held in Kafanchan, Mr Peter Averik, chairman of the local government, said that the peace deal was brokered following a series of dialogue between the two communities.

“We met and deliberated successfully on the way forward and, thankfully, the two communities resolved to sheath their swords and give peace a chance. This is a milestone for us, and we want to use this opportunity to let the world know that we want peace and we are for peace,” he added.

He said that the peace pact was informed by the attacks of July 24 in Zikpak which left several people dead while many houses were burnt.

“That misunderstanding may have led to the attacks, and so we decided to bring the two communities together to try and iron out the issues,” he said.

According to him, the communities agreed to always resort to all available lawful means of settling disputes.

“They have agreed that all issues be resolved through the appropriate channels. They have also pledged to be their brother’s keeper and protect each other’s property in the event of any eventuality or unforeseen circumstances,” he said.