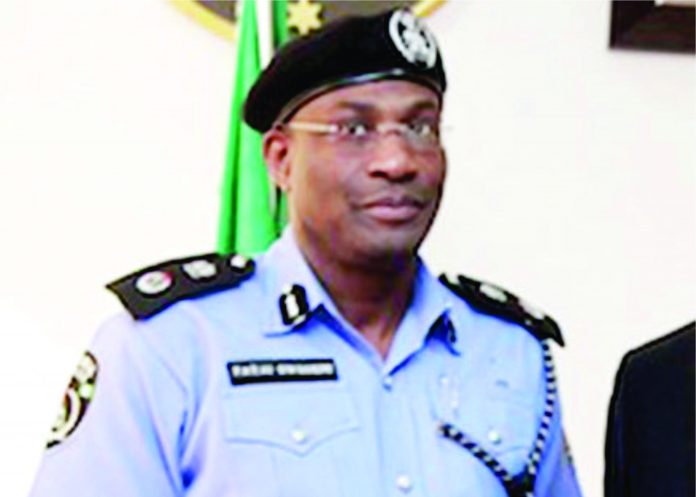 Share this on WhatsApp
Spread the love
By IFEOMA Ikem
Two suspected killers of the state Chairman of Tricyclist Association, Rasak Bello alias Hamburger, have been arrested, and  are currently in police custody to be charged to court.
The Commissioner of Police, Fatai Owoseni, said this on Tuesday while briefing pressmen. He said that over 30.000 police officers and other security agencies will  cover the local government election on Saturday.
According to him, the security agencies have been meeting to ensure that the election is violence free, adding that an inter-agency committee has been put in place and operational plans drawn with special attention to flash points.
ALSO SEE: Man shots lover dead for scamming him with pregnancy
Owoseni said: “The command can say that security agencies are fully prepared for the local council elections. We have scheduled training/workshop for participating agencies.
“We have also fashioned out an interactive session with representatives of political parties and candidates for the election. We are looking at deploying 30,000 personnel to cover the election. This figure would be augmented by personnel from sister agencies.”
Share this on WhatsApp