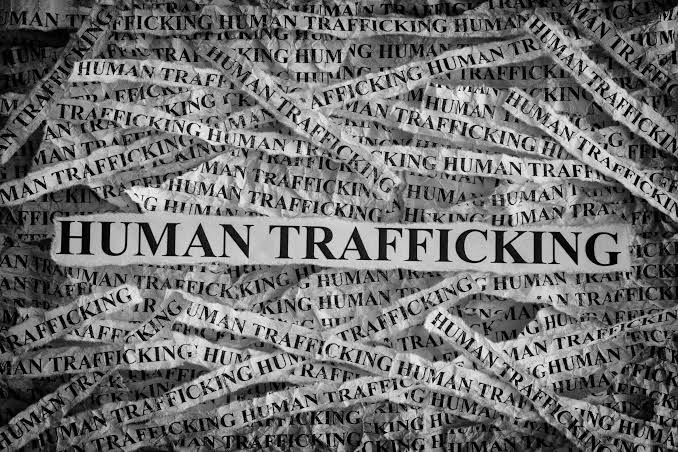 Security operatives made a stunning breakthrough in hunting human traffickers in Ohio, the United States of America.

The Attorney General of Ohio, Dave Yost, disclosed that a combined team of law enforcement and social service agencies in an Operation Autumn Hope, arrested 177 human traffickers, rescued 109 victims of human trafficking in the state.

The Attorney General stated that the was made successful by the collaboration of over 50 of law enforcement and social service agencies earlier in the week.

“What you do to least of these, you’ve done it to me.”

It was highlighted that the U.S. Marshals in the operation, cleared 76 missing and exploited children cases; 45 children were said to be physically recovered while others were found to have returned home on their own.

AG Yost said: “The success of Operation Autumn Hope is measured not only in the number of arrests but in the lives that were rescued from this evil. “Every agency on this team looks for the day when no person is bought and sold in Ohio. Don’t buy sex in Ohio!”