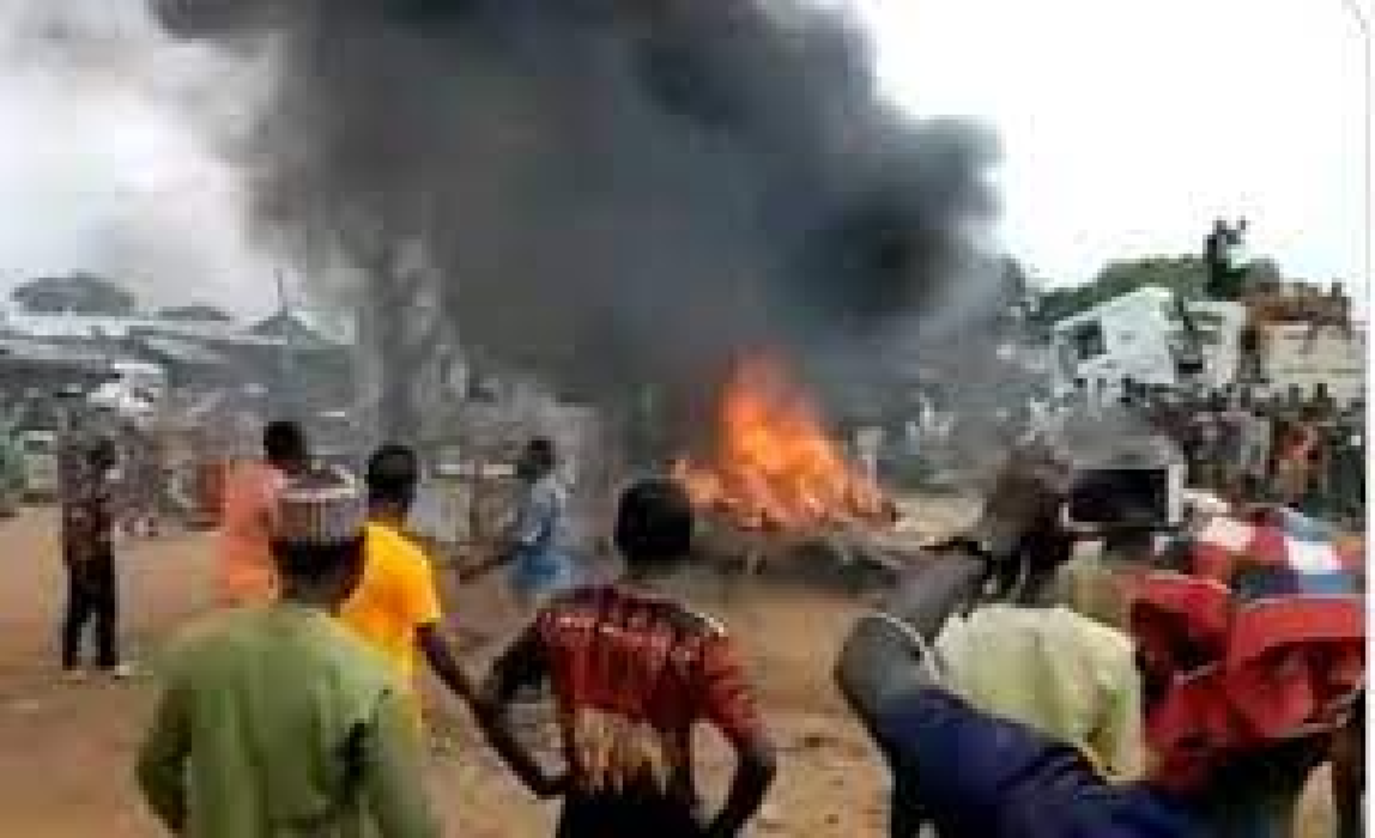 Edo Police Command on Monday arrested 4 suspects in connection with the death of a man suspected to have been killed by a mob in Benin.

Police also frowned at the incessant cases of jungle justice, without considering the rule of law.

This is contained in a statement signed by SP Chidi Nwabuzor, the Public Relations Officer of the command in Benin.

According to Nwabuzor, the man’s identity is yet unknown, but died in the hands of a mob, on Sunday at Iyanamo Community, Off Ekehuan Army Barracks, Benin .

” The victim was allegedly mobbed over an allegation that he stole an unregistered motorcycle.”

He, however, said the Commissioner of Police, Mr Mohammed Dankwara, frawned at incessant cases of jungle justice in the state.

He, therefore, implored citizens to repose more confidence on the rule of law and in the law enforcement institutions.

He said the four suspects linked to the death of the deceased, were assisting the Police in their investigation.

He said the CP had directed that the case be transferred from Evbuotubu Police Station to the State Criminal Investigation Department (SCID) Benin for further investigation.

Army killing Fulani herdsmen in Southeast to implicate us, IPOB cries out