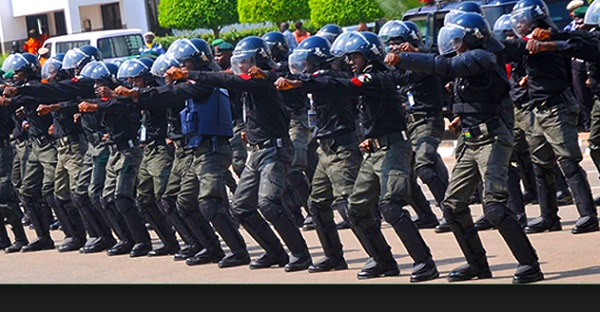 The Nigeria Police Force has arraigned a lawyer, Emeka Ephraim Ugwuonye, in court over a post on a Facebook page of a group with insignia: “The Due Process Advocate” and a video peddling on Social Media by the Convener of same group.

The Nigeria Police in a statement by Acting DCP Jimoh Moshood, Force Public Relations Officer, Force Headquarters, Abuja, appealed to the public to ignore and disregard the video or any insinuation on the Facebook page from The Due Process Advocate. The Police said the video was for ill-motive, mischievous, misinformation aimed at casting aspersions on the hard-earned integrity and credibility of Police Officers.

The Police decried that the video and publication was a desperate and deliberate attempt to incite members of the Public against the Force.

Moshood disclosed that Emeka Ephraim Ugwuonye is presently facing criminal prosecution and was arraigned at the Magistrate Court 3, Wuse Zone 6, AMAC, FCT, on Thursday, 18th October, 2018. He declared that the Charge reads, in part: “Nature of Information: Injurious Falsehood, Defamation, Giving False Information with intent to mislead public servant in discharge of her duty, fabricating false evidence, personation and inciting disturbance contrary to and punishable under Sections: 393, 342, 148, 158, 132 and 144 of the penal Code Law.

“That on the 16/10/2018 at about 1630hrs, acting on a tipoff, one Ephraim Emeka ‘m’ of No. 25 Adeyemo Olakija street, Victoria Island, Lagos, was arrested by detectives from the Criminal Investigation and Intelligence Department (CIID), FCT Police Command, Abuja;

“that on the 15/10/2018 the said Ephraim Emeka Ugwuonye published some injurious and abusive language against the Nigeria Police Force on his Facebook page titled Due Process Advocate (DPA) with the intention to dissuade Police Investigators from carrying out their statutory roles, and fabricating false evidence of the names of suspect in detention of Police through videotaping and circulating same with intent to extort money from members of the public, incite public disturbance against the Nigeria Police Force by impersonating to be a practicing lawyer after being disrobed by the Supreme Court of Nigeria…

“You hereby commit the above-mentioned offences.”

The Police declared that “currently, Ephraim Emeka Ugwuonye has been disrobed by the Supreme Court of Nigeria and no longer a lawyer to practice in Nigeria because of so many criminal acts he has committed in the past. 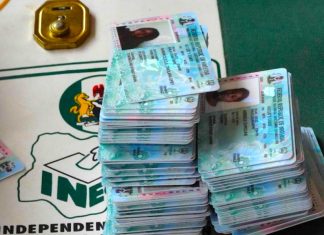