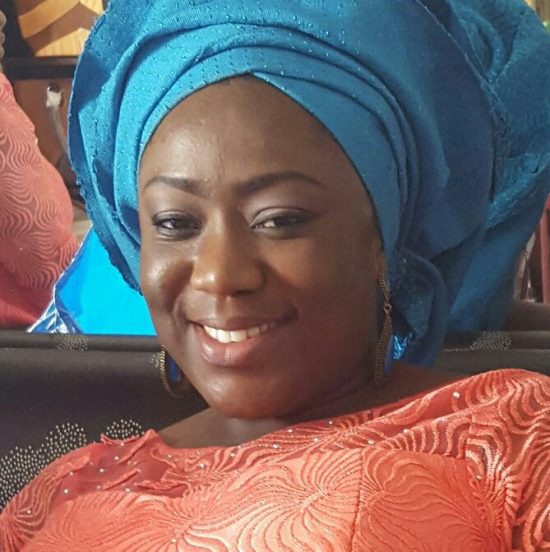 The Nigeria police say it has arrested two suspects over the murder of Ms. Laetitia Naankang Dagan, an Assistant Director of Administration at the Presidential Villa killed.

Ms. Laetitia, 47 years old, a spinster, was said to have closed for work at the Villa at 8pm on Monday. But three hours after, she had been gruesomely murdered in her apartment.

According to sources, the police were able to make the arrests after her assassins forgot one of their phones in her apartment, after raping her and gruesomely murdering her.

“They left with Laetitia’s phones and left one of their own”, said an Aso Rock source, in the know of police investigation.

The Police had used the abandoned phone to trace the suspects.

The Permanent Secretary, State House, Abuja, Alhaji Jalal Arabi, described the killing as “a painful loss, not only to her immediate family, but also the entire State House”.

“She was a dedicated, hard-working officer, and we all feel pained by her dastardly and untimely death,” Arabi told her family members during a condolence visit.

”We all share in your grief and pains, but be consoled by the fact that she lived a good life and contributed her best to the services of her nation.”

Arabi expressed confidence that “the Police will fish out the killers of Laetitia and the law will take its course”.

The permanent secretary prayed God Almighty to comfort Dagan’s family, the entire Staff of State House, and grant the soul of the departed officer eternal rest.