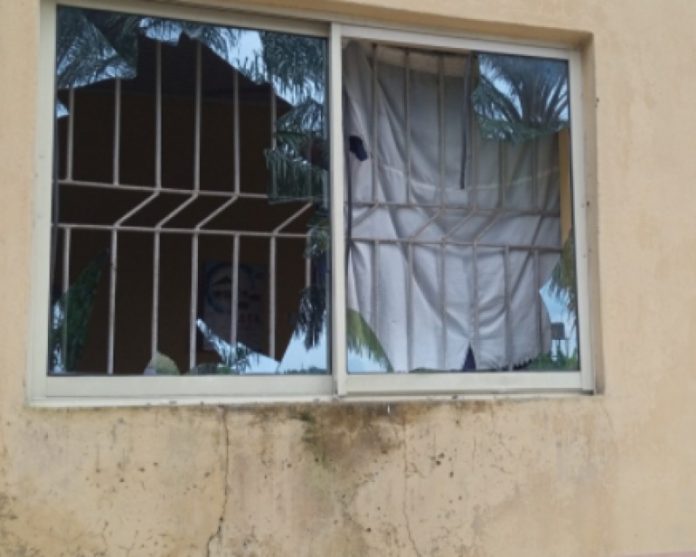 The Nigeria Police attached to the Ughelli Area command has arrested the principal of Government Technical College, Ogor, Ughelli North Local Government Area, Delta State over the alleged drowning of an SS3 student.

The student, identified as ThankGod Emumirigwe, allegedly drowned in a borrow pit at the school premises.

The student, from the Mechanical Department of the technical school, had died while bathing in the borrow pit after a grass cutting exercise last Friday, October 15.

According to sources: “The students of the school were doing labour and when they finished working at about 11:am, some of them went to the borrow pit to freshen up.

“As they were bathing, it was discovered that the boy was drowning and some of the students who were with him brought him out and then alerted the school authority. The source alleged that the deceased died on his way to the hospital and was officially confirmed by the hospital management”

A source alleged that the principal was approached and begged to rush the boy to the hospital but he asked them to call the labour master.

“The labour master was not around at the time of the incident and the principal resorted to recording the students, probably thinking that they were pretending.” the source added.

Those present had to go out in search of a tricycle, popularly called Keke, to rush the student to a nearby hospital where he was confirmed dead.

The incident sparked a protest by students of the school who vandalized the building where the principal’s office is in the school. The principal was arrested following the student’s death.