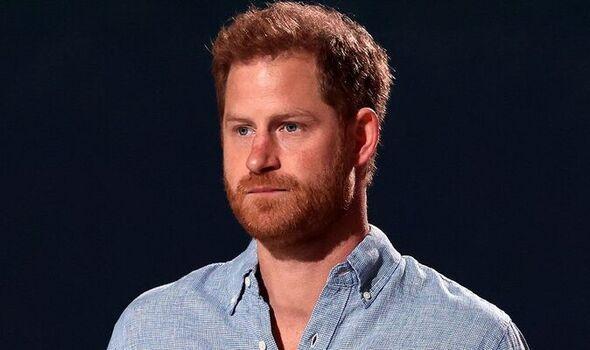 The Duke of Sussex, Prince Harry, has slammed accusations that he ‘boasted’ about killing 25 Taliban fighters in his explosive memoir, Spare.

He accused his critics of ‘spinning’ his words and spouting “lies” about the revelation, which he says have put his family “in danger.”

He made this known in a trailer for his interview on The Late Show With Stephen Colbert, which will be aired on Wednesday.

Speaking about it, the former British officer said, “Without doubt, the most dangerous lie that they have told is that I somehow boasted about the number of people that I killed in Afghanistan. It wasn’t like, ‘here is just one line, they have the whole section.’ They ripped it away and just said, here it is, he is boasting on this. Well as you said, you’ve read it, everyone else would have… chance to read it. And that’s dangerous, and my words are not dangerous but the spin of my words are very dangerous.”

Spare, which was released on Tuesday, has become the fastest-selling non-fiction book ever in the United Kingdom.