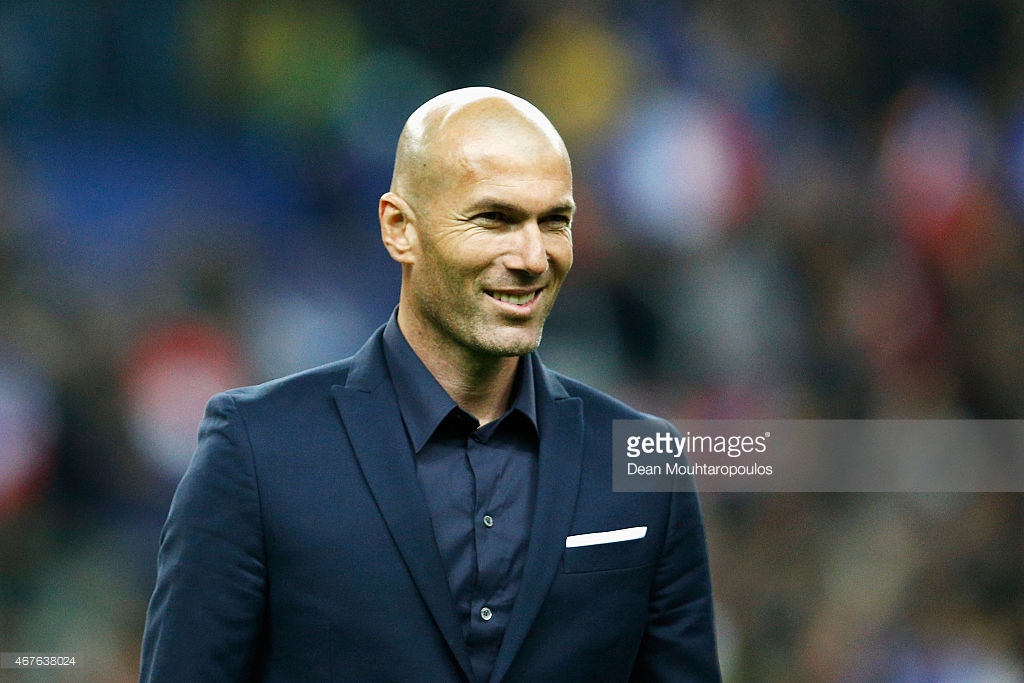 The first football coach to be sacked in 2016 is Rafa Benitez of Real Madrid. He has been replaced by the former Real Madrid player and world footballer, Zinedine Zidane of France.

Florentino Perez, the owner of the club is said to be unhappy with the club’s poor performance recently as they have slipped to third position and four points behind league leaders Atletico Madrid.

Benitez, in the past coached the English clubs Liverpool and Chelsea has had a challenging season at the Bernabeu since taking over in June 2015. What seems to have broken the carmel’s back was the 2 – 2 draw against Valencia compelling the management to edge him out.

According to President Florentino Perez said: “I am here to say that the board has just decided, in a difficult decision, especially for me, to end contract of Rafa as first-team coach. I would like to make it clear that he is a great professional.

“Zinedine Zidane knows better than anyone what it is like to stand at the front and lead Real Madrid. Throughout his career he has always been able to face up to huge challenges. He is one of the greatest players of all time. Zinedine, this is your club, your stadium and you have all our support. Zidane you are, from this moment, the trainer of Real Madrid.

“It’s quite clear Benitez doesn’t have the confidence of the board or Perez. Perez wants Jose Mourinho to come back, there is no doubt about it, but if he did that right now he’ll have to get rid of five or six players, as some of the big players at Real Madrid do not want Jose Mourinho back.