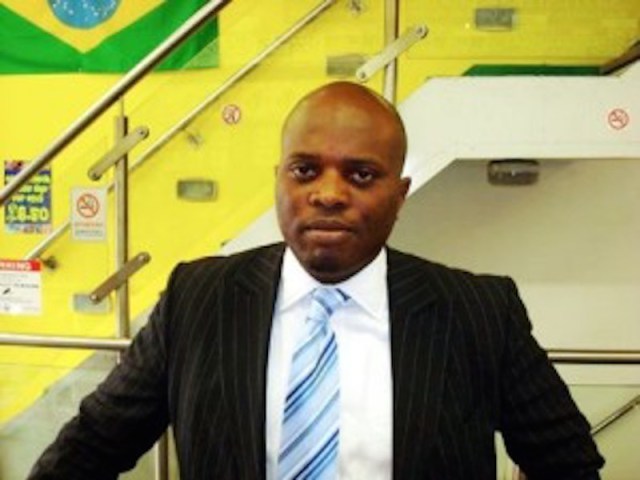 Share this on WhatsApp
Spread the love
By Chioma Obinagwam
Purchasing power has been identified as the major challenge facing the real sector in Nigeria.
The Chief Executive Officer (CEO) of Global Analytics Consulting limited, Tope Fasua declared this during an exclusive interview with National Daily Newspapers.
“The biggest challenge the real sector has is purchasing power,” he said.
He noted that one of the ways of addressing the challenge of purchasing power is by engaging and deploying the unskilled labour in the country to achieve productivity of the economy.
“Unskilled labour is the bulk of labour in Nigeria. What we probably should be looking at is a well-oriented labour. Government has a role to play. The private sector can’t do it for you. This is because the private sector is more interested in making profits,” he argued.
ALSO SEE: MPC may retain interest rate as it commences deliberation
“Unskilled labour should be deployed to organize the economy. The reason why the skilled labour cannot live in peace in the country; why there is so much call for secession in the country is because the unskilled labour is disoriented and disenchanted. They need to be engaged. Unskilled labour is the engine of the economy,” he added
Fasua, who is also an economist, explained that when the unskilled labour are empowered, then their purchasing power will be boosted.
“I did write about a cleaner Nigeria- incorporating the youths to clean-up Nigeria. When the unskilled labour are empowered, especially, the youths. By putting money in the pockets of the youths, you eradicate food poverty, restiveness etc,” he highlighted.
Fasua was quick to add that skilled labour was also critical to the growth of the economy, especially, when they are absorbed earlier in their prime.
The economist pointed that as part of efforts towards achieving a thriving real sector, government should also focus on building infrastructure beyond credit and interest rate.
He, however, frowned at the Federal Government’s(FGs) resolve to borrow money until such a time when there’s no need for it.
“The government is talking of borrowing money such that they won’t borrow money. I personally believe we don’t need to borrow money. I believe our debt is not sustainable. We can’t run our economy on debt,” he argued.
Share this on WhatsApp
Related Topics:Global Analytics Consulting limitedPurchasing powerreal sectorTope Fasua
Up Next