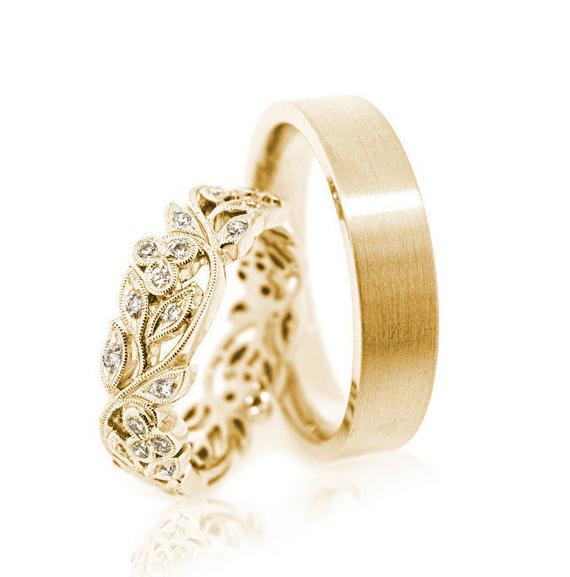 To every woman or lady out there, proposals matters and most women do what it takes for their men to propose to them because they do not want to spend som many years in courtship, while others just walk away from the relationship because the man seems to be taking so much time. While in some cases, the women buys the ring and do the proposal, which is very rare.

From the reports of different individuals, we can be able to deduce the reasons why men delay in proposals.

Some men in Abuja made it known that the reasons for delay in proposing marriages despite a long courtship with their partners stems from high bride price, traditions, pressure and influences.

On Wednesday, Some of the residents who were spoken to in Abuja said the delay had further increased the number of unmarried ladies, emotional pains, immoral behavior, single parenthood and pregnancy outside marriage.

Mr Emmanuel Chime, a businessman in Apo said the expenses incurred during marriages as demanded by some cultures, delayed marriage proposal, especially for low income earners.

“You will see a matured man or woman still single, not because they do not want to get married, but because of the finances involved for bride price and other traditional marriage rites.

“One doesn’t have to spend years saving up for marriage alone when there are other things to think and plan for, such as building a house, starting a business, education, and others,’’ he said.

“ I never got married either in the traditional or religious way because of some traditional practices which forced me and my wife to cohabit and have children without going through the normal process of acquiring a wife,’’ he said.

Aboki, stressed the need for traditional leaders of every society to caution the people on appropriate demands for marriage rites to encourage inter marriages for low income earners to get married.

“When some rules are properly explained and made clear, it will encourage marriage for people from different cultural background,’’ he said.

Joy Micheal, a business woman said the high bride price demanded by some cultures had broken or ended relationship between engaged couples.

“I was engaged to be married, but some outrageous demands by my extended family as part of marriage rites caused a lot of problems for my ex-fiancé and his people,’’ she said.

Micheal said her former fiancé and his people felt frustrated by the demands, which affected their relationship and they had to suspend their marriage plans and later called it off.

On his own part, Mr Olu Adegoke, a civil servant in the FCT said marriage between a couple should be an avenue for both families to start a relationship that would last forever, not an avenue for making money through unnecessary demands.

“Marriage should be seen as an avenue for both families to start a relationship that will last forever, rather than an opportunity to make money.

“No matter how much a dowry or bride price cost, it can never pay for the amount spent in bringing up the proposed wife.

“ So rather than some cultures making it difficult for their children to get married, they should instead look at it from another angle, that they are starting a new relationship with another family and they will all benefit from the union,’’ he said.

Adegoke recounted that some requirement for marriage rites between some couples had left both extended family in a sour relationship that might even affect the marriage.

Similarly, a marriage Counselor, Mrs Naomi Danjuma, stressed the need for every culture to be concerned about inculcating good moral acts, upholding the cultural values of its people, as well as encourage inter-marriages between people of diverse cultures, rather than enforcing stringent laws and customs.

“Though, some of these marriage rites is very important and some people even face the consequences of engaging in marriage without the proper cultural rites.

“There is need for us to also encourage that some of these laws that prevent marriages should be looked into and an alternative be used to encourage marriage between people of diverse cultures,’’ she added.

Danjuma said inter-marriage between people of various cultures would strengthen the relationship of the people, promote, peace and unity, and address some of the security challenges prevalent in the society.