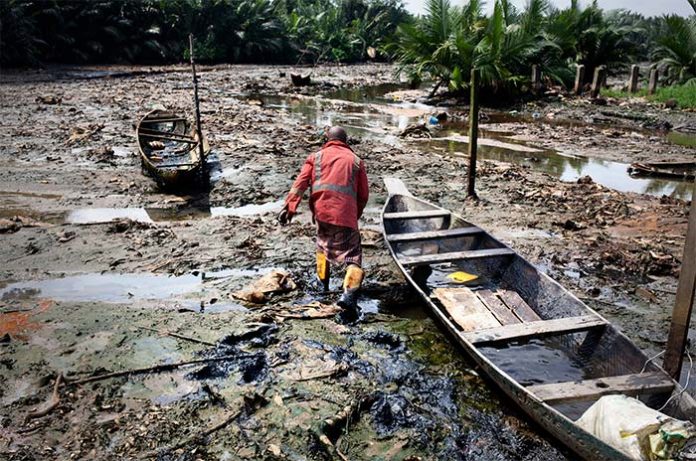 After decades in which Nigeria’s oil rich Niger Delta suffered neglect and witnessed failed development interventions by governments, the Ogoni Liberation Initiative (OLI), has launched a roadmap for new development initiative for the region.

“The main departure point is that we want a master-plan to provide a framework for the things we want to do,” Dr. Douglas Fabeke, President of the OLI said.

“It is not enough to say you are providing intervention to region, what government should do is to involve consultation with the people. Our people must be involved in conceptualisation, design and implementation”, Fabeke said as he sets to launch a magazine, that will forge a new direction for the Niger Delta.

The magazine, “The Niger Delta Focus”, will address neglect, insecurity, economy and proffer solutions to these problems that has bedeviled the region, the OLI president said.

“But the task ahead is difficult, we must provide a tabloid that will serve as a solution to a region that has 70,000-sq km, one of the three largest wetland areas in the world, with a unique but fragile ecosystem”, Fabeke said.

He continued: “It produces more than 90 percent of the crude oil that is the lifeblood of the Nigerian economy. However, more than four decades of oil exploration and production by international oil companies in the area left massive environmental degradation.

“As a result, the farming and fishing communities of the region watched their yield decline dramatically over the years.

“We have however come up with a magazine that will forge us ahead”, OLI said.

Our correspondent reports that the Niger Delta Focus will be formally launched on Saturday 18th September 2021, in Port Harcourt, Rivers State.