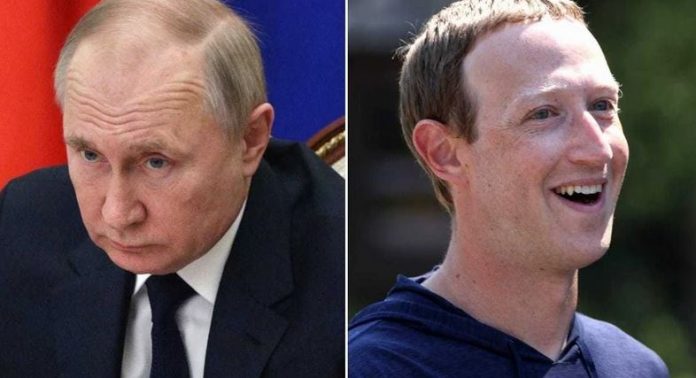 Vladimir Putin’s government have moved to ban all Met owned apps including Facebook, Instagram and Whatsapp after

Russia has declared war against Mark Zuckerberg’s apps as they add Instagram and Whatsapp to the banned list.

The new restrictions come shortly after Meta – which owns Instagram, Facebook and Whatsapp – was branded as an “extremist organisation” for allegedly changing its hate speech policy to allow posts that call for violence against the Russian military.

The Prosecutor General’s Office of the Russian Federation submitted an application to court to have the designation applied to the social media giants, Interfax reports.