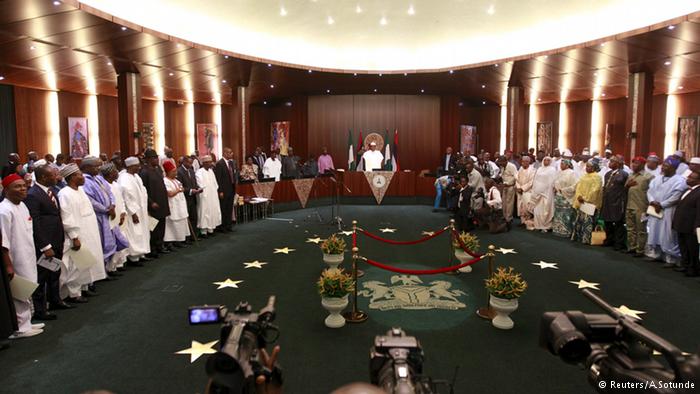 Share this on WhatsApp
Spread the love
The weekly Federal Executive Council, FEC, meeting will not on Wednesday because the sallah break didn’t allow ministers prepared enough for the meeting,
That is the reason Information Minister Lai Mohammed gave in Kano on Tuesday.
Mohammed in a statement said the two-day public holidays declared for the Eid-el-Kabir celebrations left little or no time to prepare for the weekly meeting.
The first time the meeting was cancelled, President Muhammadu Buhari’s media said it is not compulsory to hold the meeting weekly.
ALSO SEE: More FEC meetings to be cancelled
He was responding to insinuation that Buhari, who suddenly returned from his medical sojourn in the UK, is still not fit enough to resume duty over 100-day .
Last week’s meeting was the first to be attended by President Muhammadu Buhari since April.
Buhari has missed six FEC meetings between April when his health took a dip and September when he is said to have recovered tremendously
Share this on WhatsApp
Related Topics:Federal Executive Council meetingInformation Minister Lai MohammedPresident Muhammadu Buhari
Up Next