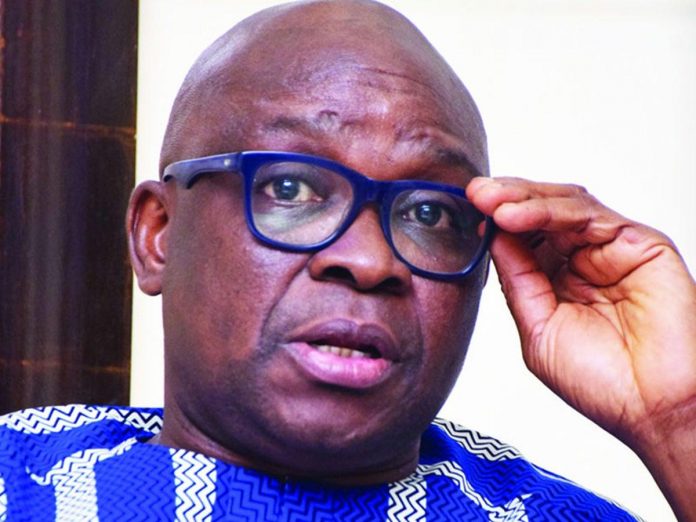 Senator Abiodun Olujimi had earlier withdrawn from the race, claiming that the process was not credible.

The lawmaker representing Ekiti South Senatorial District in the National Assembly, cited gender bias and an unfair resolution of matters arising from a lingering controversial congress of the party.

According to her, the list to be used for the primary puts her at a disadvantage as her local government is left with only 12 delegates as decided by the party leadership.