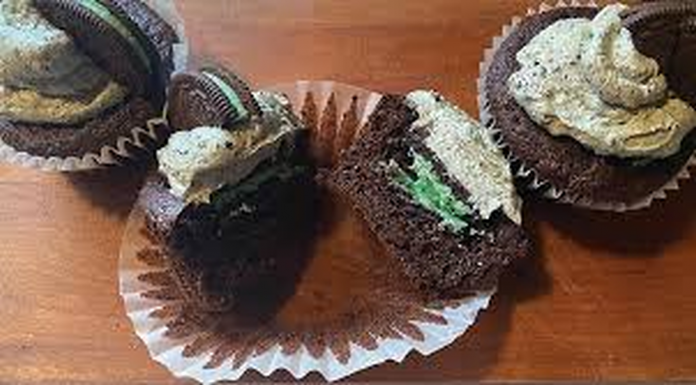 Indian hemp is not yet a God gift in Nigeria, so any economic ctivity thriving on it directly or indirectly will face the wrath of the NDLEA.

Some fast-food centres who try to race ahead of the curve in offering customers cannabis menus have now been busted.

The NDLEA raided some of these on Monday in Plateau, and discovered fresh-from-the-oven brownies—cannabis baked cakes.

In a statement on Monday, the agency’s Director of Media and Advocacy, Femi Babafemi, said additional 48.726 kg of assorted psychotropic substances were recovered.

He added that some of the drug joints raided included KNL Lounge located along Lamingo Road and another branch along Mining Quarters, Rantya Low-Cost estate, as well as Tuscany Lounge on Azaki Ave, all within Jos metropolis.

According to him, besides the cakes made with cannabis, called brownies, recovered from the three eateries, psychotropic substances were also seized.

Babafemi quoted the Plateau Commander, Ibrahim Braji, as saying that five persons were arrested in connection to the seized drugs.