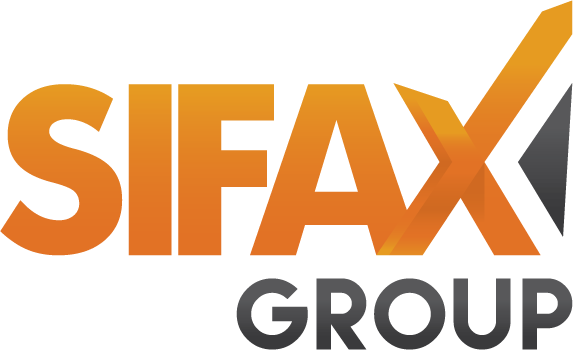 The Executive Director (HR and Admin) SIFAX Group, Dr. Phil Ofulue, has said that the Group would invest in infrastructure and capacity building to make Nigeria the hub of international shipping.

Ofulue who was represented by the Secretary of the Djibouti Consul-General in Nigeria, Mrs. Folake Rogers stated this recently at the unveiling of the company’s new market identity in Lagos.
The Sifax Group, under whose umbrella is Ports and Cargo Handling Services Ltd, took over Terminal ‘C’ of the Tin Can Island Port in 2008.

Expatiating further, Ofulue said that the Group was now three decades old, saying that it had taken the lead in the area of innovation or improving infrastructure development, capacity development, workforce remuneration and social responsibility.

“As a Group, we recognize the prime place that the customer occupies in our business and we daily seek better ways to meet and exceed the expectations of the Customer, Ofulue said.
Expatiating further, Ofulue said “our presence and representation in almost all the continents of the world show the level of our ambition and future plans.”

He said that the Group intended to offer world-class services and solutions in maritime, aviation, haulage, logistics, oil and gas and hospitality to the target market across the globe.
He commended the efforts of the maritime media for effective reportage of the activities of the Group, stressing that SIFAX would set the stage in deepening its relationship with the media.
In his own contribution at the occasion, the Chief Executive Officer, Sifax Shipping Limited, Mr. Markus Brinkmann, said the new website would unveil a world-class brand that would compete with others in the world – stressing that the new brand would increase the number of Customers and also attract more investors to work together with the Group.
He gave an assurance that the company was ready to give the stakeholders in sights of the unveiling of the new brand.

Meanwhile, the Chief Operating Officer, Skyway, Aviation Handling Company Limited (SAHCOL), a subsidiary, Rilwan Kadiri, unveiled a new uniform for the company’s workers and that the new uniform will be used as from the year 2016 and expressed optimism of taking Sifax Group to a high level.

SAHCOL provides aviation ground handling services to its customers at the airport across the country, he said.

Share this on WhatsApp
Related Topics:infrastructureSAHCOLSIFAX Group
Up Next

NSC advised to enforce operating standards at ports in 2016