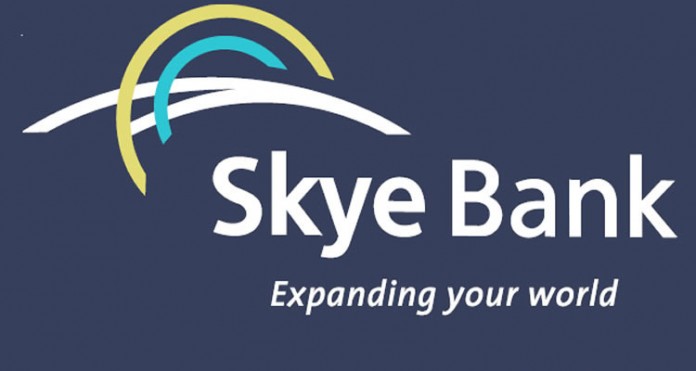 The Central Bank of Nigeria has finally announced the takeover of the Board and Management of Skye Bank Plc following the bank’s inability to meet the regulator’s minimum key liquidity and capital adequacy ratios. This is however barely one year after the same bank was strong enough to acquire Mainstreet Bank Ltd.

According to Governor of the CBN, Mr. Godwin Emefiele who disclosed this earlier today in Abuja, the apex bank had appointed a new board and management for the bank following the resignation of the Chairman, Chief Tunde Ayeni, and Management Director/Chief Executive Officer, Mr. Timothy Oguntayo.

The Managing Director of the Bank and some top management staff had earlier resigned their position when they learnt about the move of the CBN to dissolve the board.

The Central Bank of Nigeria had last year announced Skye Bank as among nine other banks that have demonstrated a level of distress that requires they recapitalize in order to avert the banks’ possibly falling into distress.

According to an anonymous source, several of the affected banks have neglected to maintain healthy capital liquidity levels. As a result, some of the banks were described as tethering on the brink of collapse.

The CBN boss urged shareholders and customers of the bank to remain calm, stressing that the bank was not in distress.

“I maintain that Skye Bank is not in distress. We have only taken this unavoidable decision to ensure that depositors’ funds are not eroded,” he said.