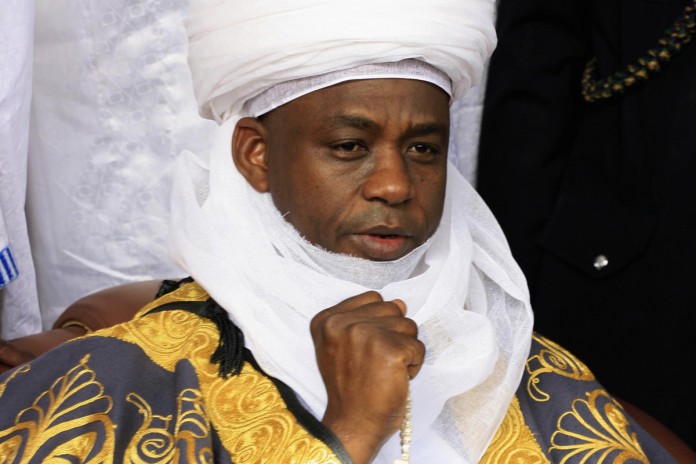 The north has vowed to reject proposed legislation to make men and women have equal rights to inheritance in Nigeria.

Sultan of Sokoto, Sa’ad Abubakar lll, on Tuesday voiced the opposition based on the tenets of Islam, and will not be acceptable with Muslims.

“Our religion is our total way of life; therefore, we will not accept any move to change what Allah permitted us to do,” Abubakar said December 27 at the closing ceremony of the 20th Zamfara State Annual Qur’anic Recitation Competition.

It’s not clear, however, whether the sweeping opposition, will cover elsewhere where Islam has lot of followers.

The bill seeks equality for male and female children in the sharing of inherited family wealth or property, the News Agency of  Nigeria reports.

It also proposes that a widow is entitled to the custody of her children unless it is contrary to the interests and welfare of the children.

“Islam is a peaceful religion; we have been living peacefully with Christians and followers of other religions in this country. Therefore, we should be allowed to perform our religion effectively.”

He called on the Senate to not consider the bill because of its religious implications.

He called on Muslims to continue to pray for peaceful coexistence in the country, adding that they should cooperate with all the tiers of government to move the country forward.

In his remarks, the Zamfara State Governor, Abdulaziz Yari, gave the assurance that the state government would continue to support the Qur’anic recitation competition.

Mr. Yari and that his wife, Asma’u, donated N500,000 to each male and female winner of the 7th category of the competition – recitation of the Qur’an with Tafsir.

The state government also donated a car to each of the male and female winners.

Other prizes, including refrigerators, televisions, sewing machines and money were also given to winners of all the seven categories of the competition.