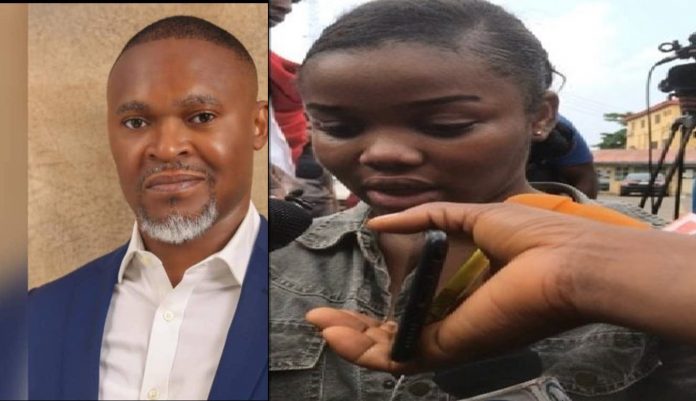 As the Lagos police command continues its investigation of the murder of Super TV CEO Usifo Ataga, more evidence surfaces and widens the scope of the probe.

While the late Ataga’s family members are worried about the embarrassing incident, and are trying to press alternative narratives—including assassination—to debunk Chidinma’s claim that she and Ataga were lovers, the police is also not ruling out the possibility of accomplices.

At least the latest pieces of evidence suggest so.

A rope has been declared as part of the exhibits the police recovered from the Lekki apartment where the duo had a tryst, popped pills, and binged on sex.

If that reinforced what the Atagas’ spokesperson suggested—that more than two people murdered the CEO—the assertion would have to contend with the range of kinky practices lovers have when acting under the influence.

Besides the rope, a name has also popped up.

According to the Nation, Chidinma has confessed one Feni introduced her to Ataga when they hit it off four month ago. She added the sugar daddy was a tight-wad though.

The suspect has actually said she didn’t intend to kill him—that she was only after his money.

So when she took his ATM card and iPhone and iPad while he lay dying on the floor of the apartment after multiple stabs, Chidinma was all about what she could grab.

Before her arrest, the UNLIAG mass communication undergraduate took the gadgets to the Ikeja Computer Village to wipe out the owner’s information and contents.

Lagos CP Hakeem Odumosu has maintained the police will apprehend her accomplices. 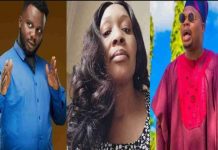 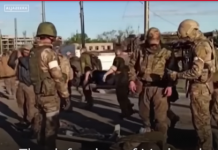