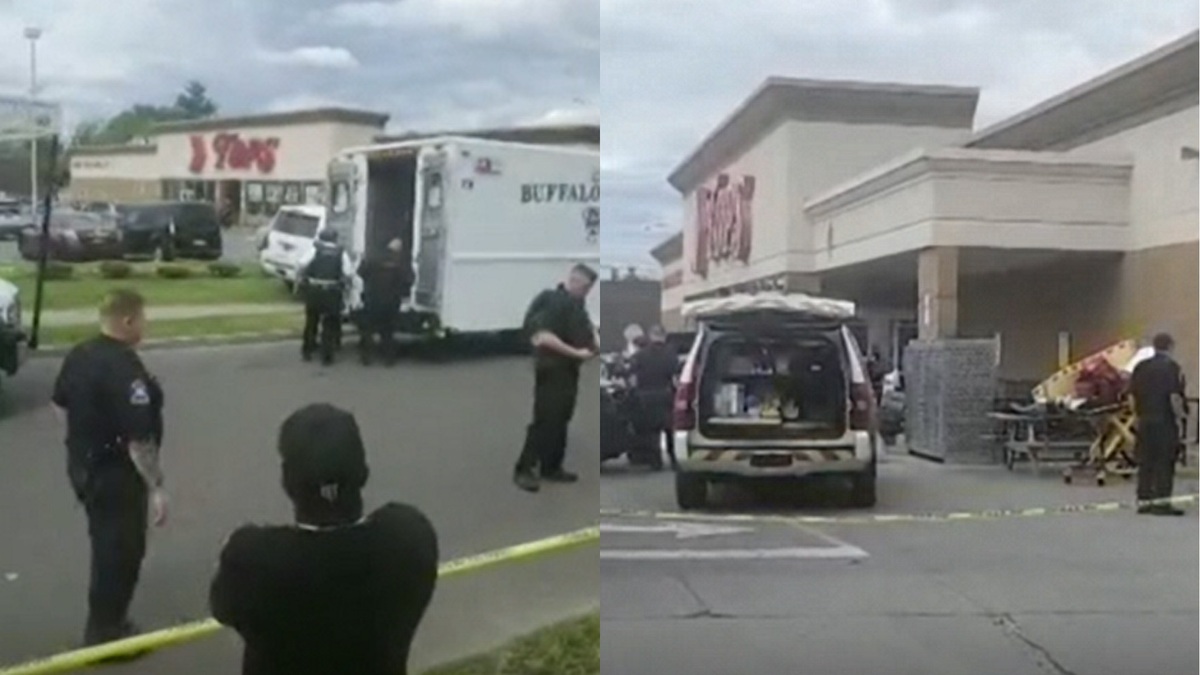 A lone gunman who has killed 10 people with many others injured after a mass shooting at an event centre in Los Angeles after a Lunar New Year celebration that attracted thousands, police said on Sunday.

The shooting late on Saturday at Monterey Park, according to Sgt. Bob Boese of the Los Angeles County Sheriff’s Department, was reported at 10:22 p.m. at an unspecified business on Garvey Avenue.

Boese, who spoke to reporters on Sunday, said the shooter opened fire as thousands of revellers were leaving the park, adding that it was unclear if he was still being sought, captured or was among those who had been killed.

The County Sheriff, Capt. Andrew Meyer, who addressed a press conference on Sunday morning, said so far, there was no known motive, nor a description of a suspect.

“When officers arrived on the scene, they observed numerous individuals, patrons … pouring out of the location, screaming. The officers made entry to the location and located additional victims,” Meyer said.

“Firefighters pronounced 10 of the victims dead at the scene. At least 10 others were transported to numerous local hospitals, and their conditions range from stable to critical,” Meyer said.

An eyewitness, Seung Won Choi, who owns a seafood barbecue restaurant on Garvey Avenue across from where the shooting happened, said three people rushed into his restaurant and told him to lock the door.

“They said there was a man with a semi-automatic gun in the area. The shooter, they said, had multiple rounds of ammunition on him, so that once his ammunition ran out he reloaded,” Choi said.