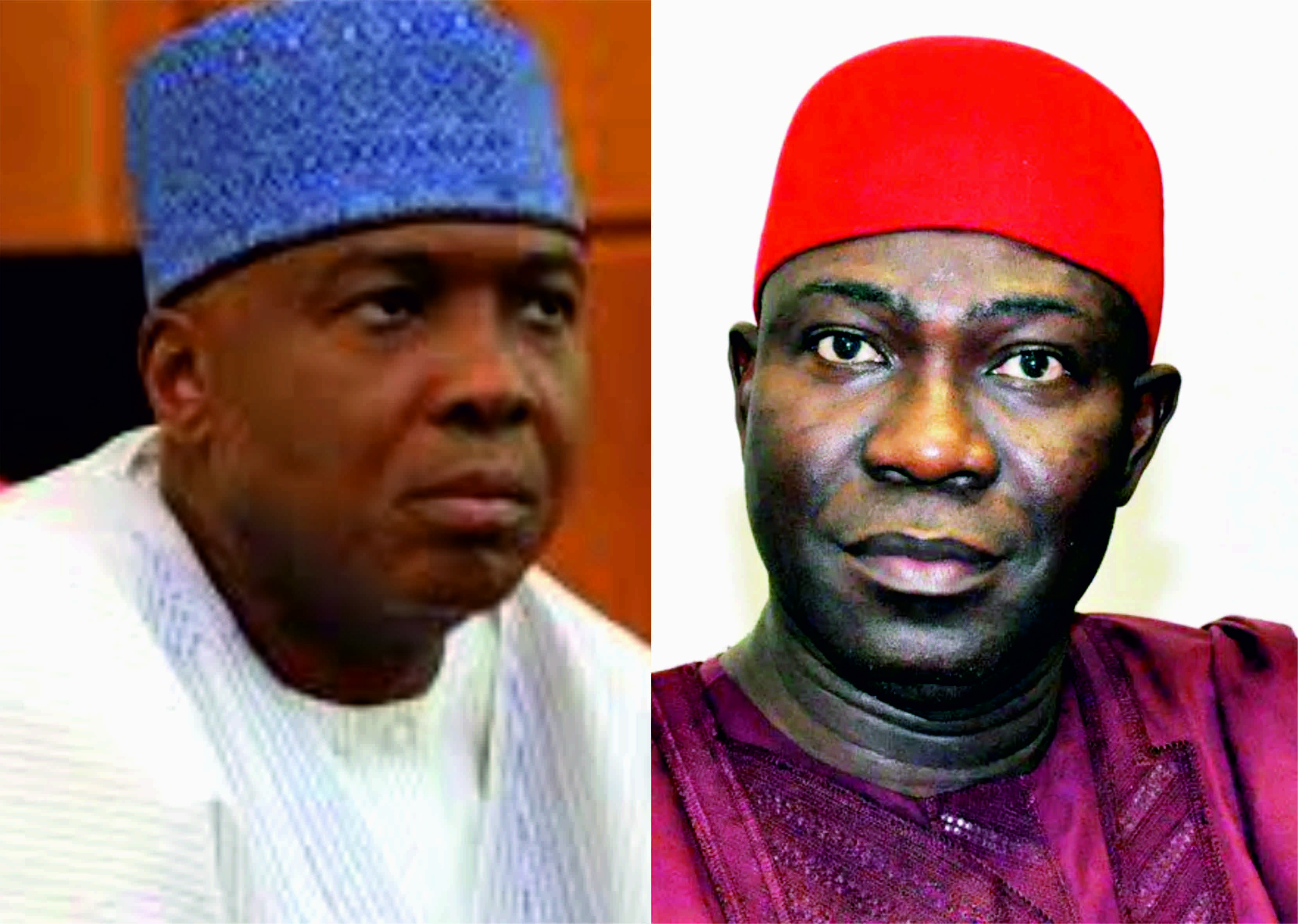 Palpable tension is rising in Nigeria seat of power, Abuja, as the ruling All Progressives Congress (APC) intensifies desperation to remain in power at all costs, including at the expense of threat to democracy.

President Muhammadu Buhari was gathered to have declared total war on the President of the Senate, Dr. Abubakar Bukola Saraki, extending to the Deputy President of the Senate, Ike Ekweremadu, purportedly detailing security operatives to obstruct legislative proceedings in the National Assembly as the crisis in the ruling APC deepens and becomes intractable.

Members of the Reformed APC in the National Assembly were set to defect from the ruling APC this Tuesday. The Police is swift action to forestall legislative proceedings, invited the President of the Senate, Dr. Abubakar Bukola Saraki, to the Force Headquarters on Tuesday at 8.00am in relation with the Off bank robbery which the Police said the Senate President has a case to answer.

A source from Abuja decried that: “Available information at 1.28am of 24th of July 2018 has it that President Buhari has given directive to mobilize Police, DSS to National Assembly to prevent R-APC legislators from gaining access to the chambers to make way for possible change of leadership.”

National Daily had earlier reported that the President of the Senate convoy was blocked by the Police on his way to report to the Force Headquarters to honour the Police invitation. The Nigerian capital has been thrown into pandemonium by the President and APC leaders in their attack on the oppositions.