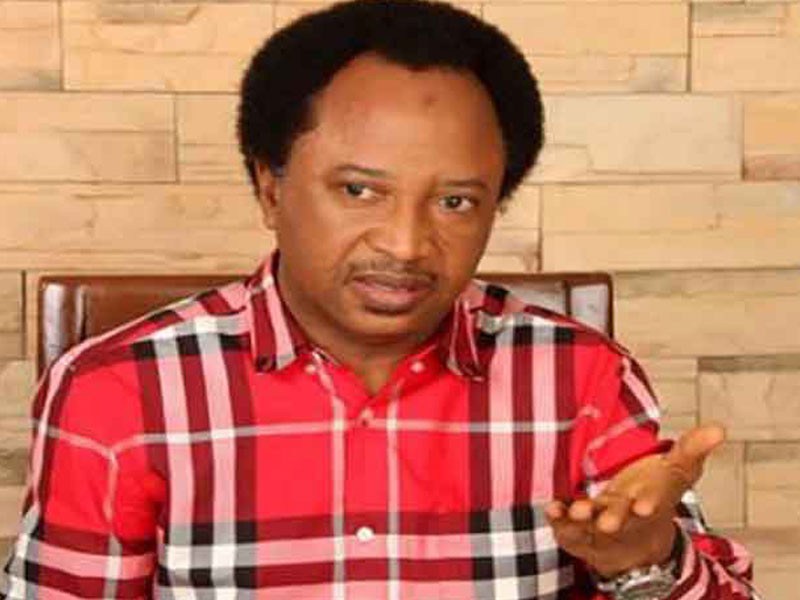 Share this on WhatsApp
Spread the love
Kaduna Senators Shehu Sani and Suleiman Hunkuyi were attacked by thugs during a press briefing in Kaduna on Sunday.
Sani, representing Kaduna Central, alleged the attackers were working for  the state government.
The two senators had organized the press conference over alleged “manipulation of the party (APC in the state)” by Governor Nasir El-Rufai.
The governor and Sani have  been in a long-drawn-out war since 2015.
Among those wounded in the attack were journalists, one of whom has been hospitalised.
Share this on WhatsApp
Related Topics:Governor Nasir El RufaiKaduna State GovernmentSenator Suleiman HunkuyiSenators Shehu SaniThug
Up Next

Malami to clash with Magu, Nta over probe of Saraki, Odili, Akpabio, 32 others