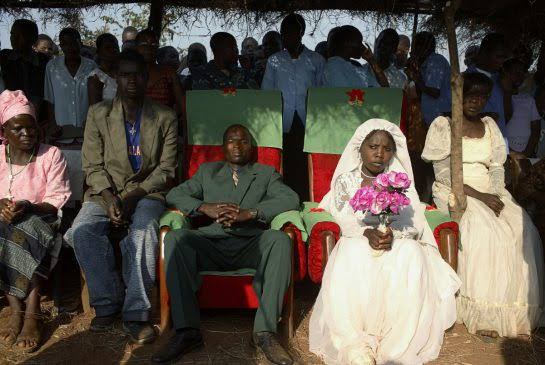 Marriages around the world often define society, since family is the basic unit of society, it is expected that marriages, which forms that said basic unit is perhaps the most important aspect of the human population and the existence of our societies. Interestingly, marriage, especially in its criteria, tends to differ from place to place and from country to country, with some giving extreme measures to how it must be performed, and others making it quite simple and easy for their people. For instance, one can decide to get a divorce in western countries, when he/she feels the marriage has become problematic. However, this luxury isn’t available in some other parts of the world, where the idea of marriage is seen as a forever deal.

Asides from the duration of the marriage, there is also the discussion about the appropriate age for marriage. In some cultures, a Girl must choose when she would like to get married, mostly when she must have grown past the stage of immaturity and must have been old enough to be called a proper adult. However, in other cultures, the appropriate ages are determined not to be the choice of the lady or man but by the society and of course, their parents. There are several cases in Africa and around the world, in various locations within the continent and beyond, where marriage is determined not by the girl in question, but by her society, especially societies, where the said appropriate age is between age 10 to 14. 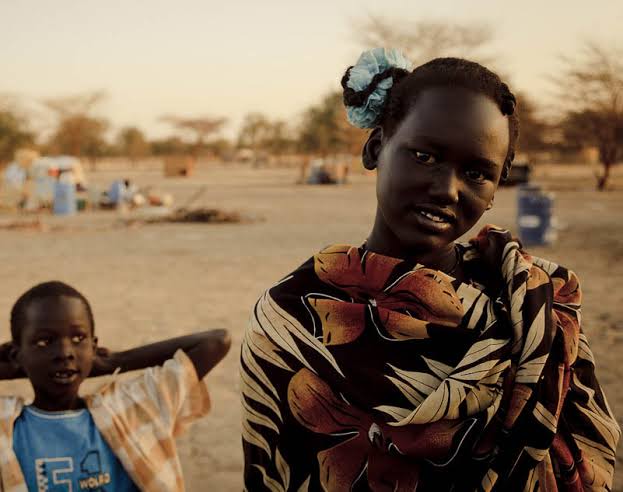 Angola; This country, rich in beautiful landscape and culture has always been in the media for its controversially acceptable or appropriate age for marriage. According to sources, the people have Angola are not particularly worried about age structure or bracket, what usually informs their decision, at least in some communities, is the physical structure and growth of a young girl. This according to sources places their acceptable age at least 12 years old. IIn fact sources claim that there are laws that are designed to prosecute people who have contact with girls under the age of 12. This basically means, that 12 and above fits the right age for intimacy. Anything lesser than the age of 13, especially between two parties within the same age bracket is a problem. However, once the age is above 12, it is seen as acceptable. 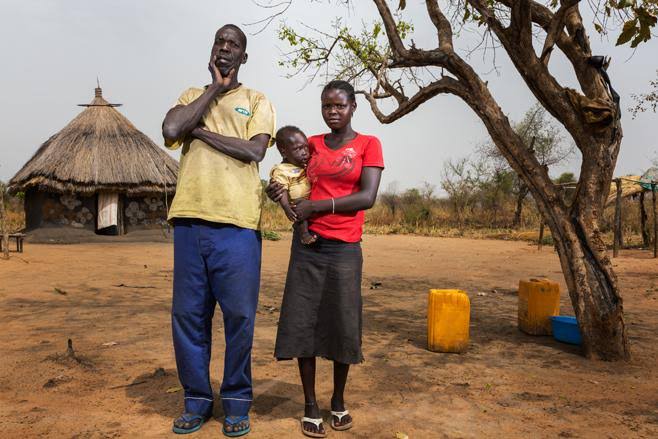 Sudan; There are some countries in the world and perhaps most within Africa where communities and towns exist with laws guiding marriages that are based on a Religious standard. Such country is Sudan, where the appropriate age for marriage is based not on what one would call a western standard but by the standards or status Law of Muslims. This law states that a child is perhaps ready and able to get involved in marriage once she reaches puberty and her structure, maturity fits said purpose. Usually, this would often mean that the child should be at least 10 years old according to biological standards in recent times where puberty is now being reached at about age 10. Interestingly, to counter what would initially seem unacceptable to other’s who might not be Muslims in the same society, something was done called the Marriage of Non-Muslims Act of 1926. This law made marriage consent for non-Muslims within Sudan to be 13 and above. 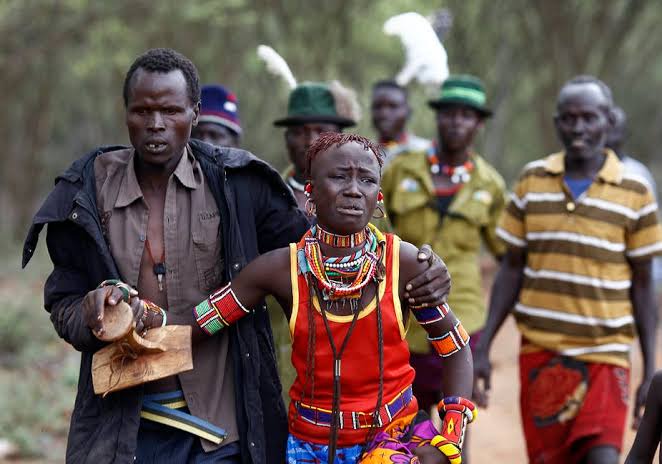 Japan; Perhaps the most surprising on the list would be that of Japan, where the stated age of Consent is said to be at least 13. Now the age of consent, in this case, is different from marriage. What the age of consent means is that a girl could engage with or in intimacy at the least age of 13. However, sources claim that when it comes to marriage, girls of 16 and boys of 18 may get married with parental consent, and at 20, they can proceed to get married without their parent’s consent.

8 Mistakes to avoid when charging your phone