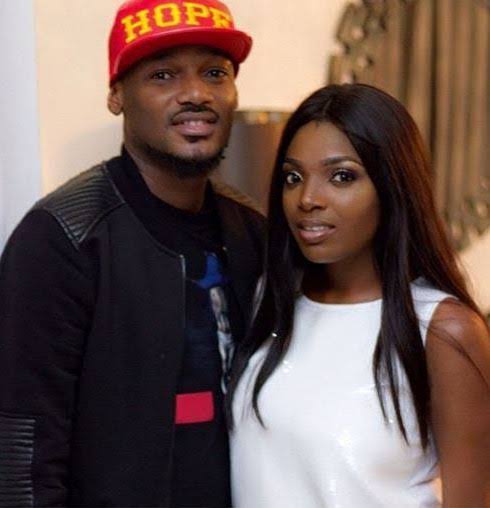 The couple, who had their share of marriage differences last year, seem to have buried the hatchet.

Recall that Annie, in a series of posts last year, had called her husband out for infidelity. According to her, her husband spends more time with his first baby mama who has three children for him.

This had of course opened up cans of worms about the family and several videos were circulating the media.

However, weeks into the scuffle, the singer had apologized to his wife for the online criticism she got over the issue.

Annie also apologized to her fans and families, on both sides, on her birthday.

In the new video which was produced by Jerry Sheika and directed by Ryan Jonathan, Tuface was seen eulogizing his wife, praising her and her smile.

They were seen in a forest setting with horses and costumes showcasing African culture.